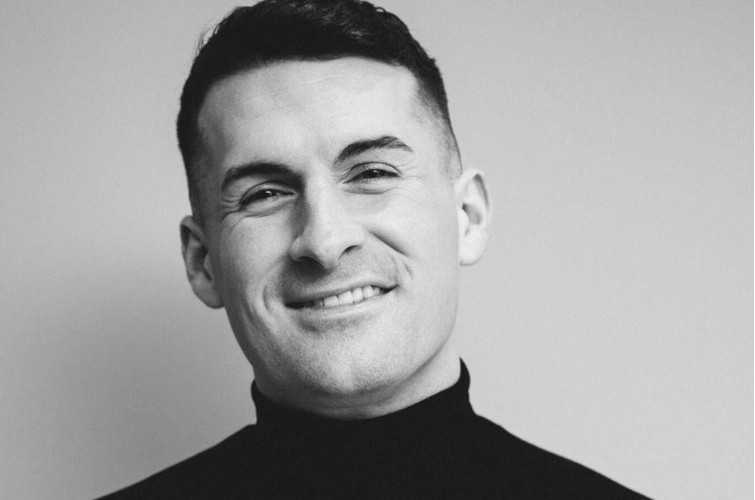 talkSPORT will mark Pride this weekend, calling on the industry and fans to “make football everyone’s game”.

The station’s GameDay show tomorrow, which is on-air from 11am, will highlight how LGBTQ+ players and supporters feel, and what football can do to be more inclusive.

Mark McAdam, the sports presenter who came out as gay in 2014, will spearhead the coverage.

A number of LGBTQ+ voices from across football, including clubs and fans across the spectrum of the sport, will share their experiences, and how fans of the game and the industry can support them.

A Newcastle United fan will open up about how, as a young child, he felt he had to choose between either being gay or supporting the football club he loved: because he thought being both wasn’t possible.

The show will pay tribute to Britain’s first out gay professional footballer, Justin Fashanu, who tragically took his own life. Listeners will hear from his niece Amal Fashanu and brother John.

Chloe Morgan, who is a goalkeeper for Tottenham Hotspur Women. She has headed a number of initiatives seeking to increase the profile of the LGBTQ+ community in sport and will discuss being an openly gay footballer in the Women’s Super League.

Head of talkSPORT, Lee Clayton said, “Through education, and the elevation of often unheard voices and stories, we want to make it crystal clear that football should be for everyone. This Saturday’s GameDay will be a celebration of the beautiful game, and of the LGBTQ+ community.”

Pride in Football is the leading LGBTQ+ fan lead initiative within UK football. Dedicated to creating an inclusive environment for LGBTQ+ football fans from clubs across the leagues and across the UK.

Stephanie Fuller, Chair of Pride in Football said: “We are delighted to partner with talkSPORT to celebrate Pride and share the message of football for all.”