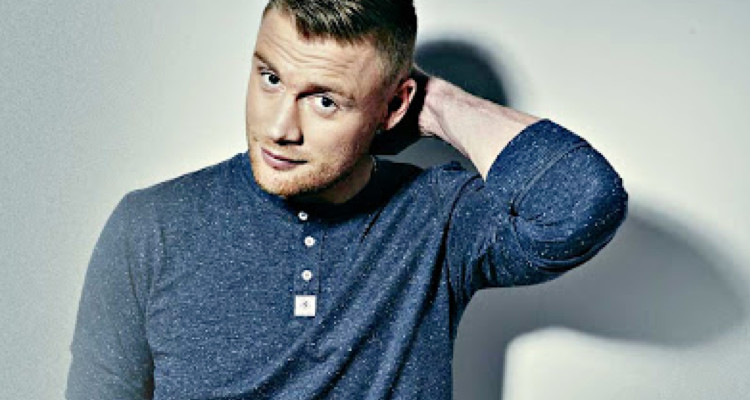 After yesterday’s tease from talkSPORT about a new big name joining their breakfast show, the secret is out.

Since retiring from cricket in 2010, Freddie has hosted several programmes on television and radio, including Top Gear and a weekly radio show on 5 Live.

The new signing was announced just after 8am this morning and Freddie says: “I’ve been a talkSPORT listener for years and the team are fantastic.

“I’m really looking forward to joining the breakfast line-up with the brilliant Laura Woods and Ally McCoist Monday to Wednesday.

“Our message to the listeners is: stay in, stay safe and listen to talkSPORT.”

We’re delighted to announce that Freddie Flintoff has joined talkSPORT!