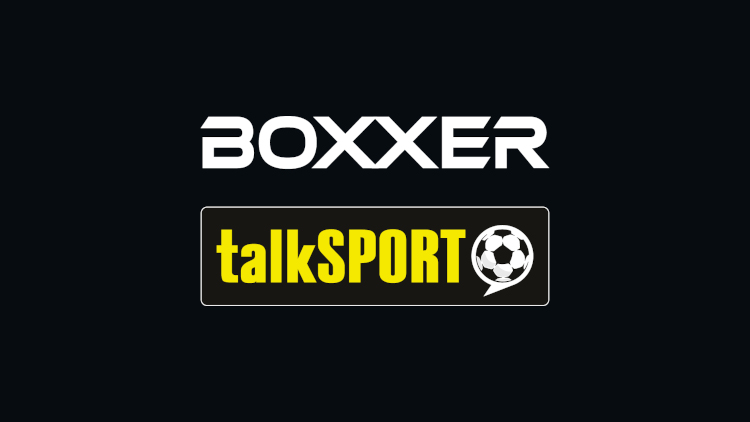 talkSPORT will be exclusively broadcasting commentary of Chris Eubank Jr continuing his road to major World title contention against Anatoli Muratov from The SSE Arena, Wembley on Saturday, after reaching a deal with Boxxer.

As part of the three-fight deal, the network also has exclusive rights to broadcast one-time British champion Lewis Ritson’s homecoming from the Utilita Arena Newcastle on Saturday 16 October.

Adam Catterall will host talkSPORT’s Fight Night coverage alongside Spencer Oliver and Gareth A Davies on Saturday, with the two fighters making their ring walks at approximately 10pm.

Chris Eubank Jr said: “talkSPORT is the home for sports fans and always delivers massive fight coverage. The opponent may have changed but the mission remains the same.”

Head of talkSPORT, Lee Clayton said: “talkSPORT listeners love boxing, and these two bouts will capture the attention of fans. talkSPORT’s knockout team will be ringside for all the pre-fight build up, live action and all the post-fight analysis across three explosive Saturdays.”

Boxxer CEO, Ben Shalom said: “The News UK and talkSPORT audience is enormous and we’ve been talking to them about improving and growing the sport’s coverage and appeal. We look forward to a long relationship and bringing more access, talent and content to their dedicated boxing audience.”

The undercard action starts at 7pm on talkSPORT 2, before switching to talkSPORT at 9pm for the main event.