Who has just been signed to talkSPORT Breakfast? 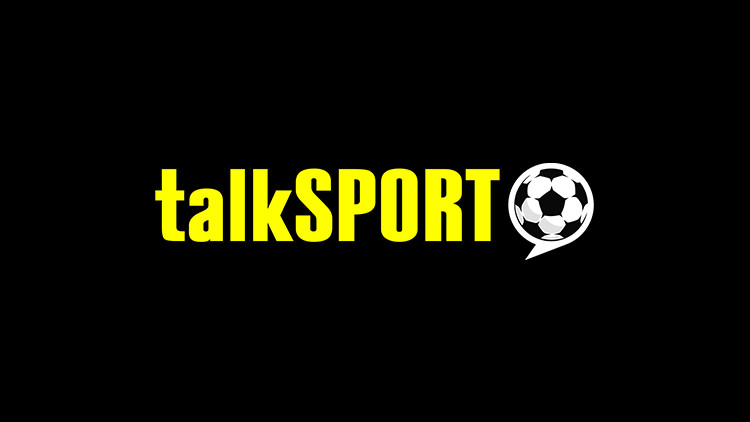 Last week it was announced that Laura Wood would be presenting talkSPORT Breakfast Monday to Wednesday, with Alan Brazil hosting on Thursday and Friday, and now the station has signed another ‘big name’ to the show.

Ray Parlour, Jamie O’Hara, Steve Harmison, Darren Bent, Jake Wood and former England manager Sam Allardyce are continuing to feature on the show, but there’s someone else joining the team.

This afternoon (Tuesday 7 April) the station announced: “Breakfast is about to get even bigger on talkSPORT. Tune in at 8am tomorrow morning for the grand reveal of the station’s next big breakfast signing.

“The big man will be chatting with Laura and the team live at 8.30am. Any guesses?” 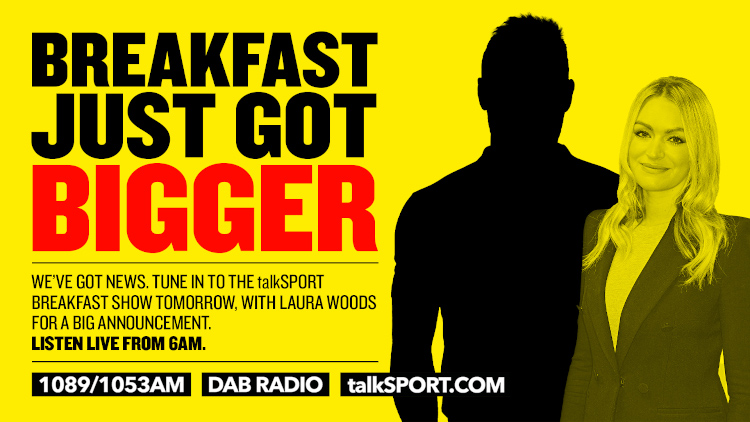