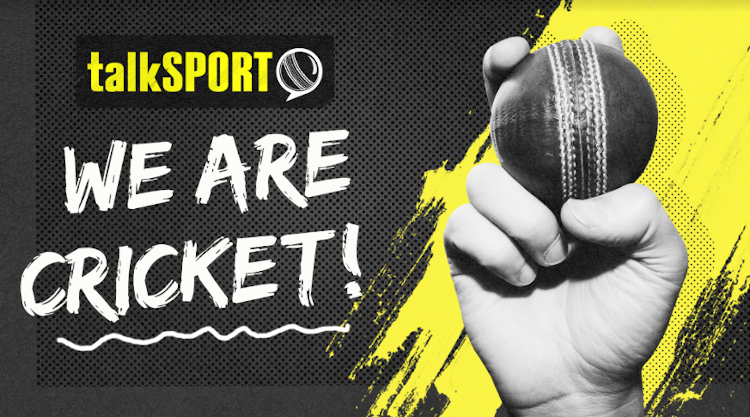 England star Kevin Pietersen is joining talkSPORT as the station announces its line-up for England Cricket’s tour of South Africa with ball by ball coverage live and exclusively on talkSPORT 2.

Other additions include former England batsman Mark Butcher taking on the lead anchor role for the series following his stint with talkSPORT in Sri Lanka and Darren Gough returns to the station from inside the England camp following his stint as fast bowling consultant in New Zealand.

Kevin Pietersen said: “South Africa is a fantastic country to tour and it will be a watermark one for England. The series should make for a world-class spectacle and the talkSPORT team will be there to bring fans the sounds of South Africa with all the pitch-side insight, analysis and interviews in what will undoubtedly be a tasty series.”

National Radio Controller, Liam Fisher said: “KP is a fantastic new addition to this award-winning talkSPORT team and with Darren Gough back behind the mic fresh from the England camp plus no ad breaks during live play, we have a winning combination for fans. This is one of the most highly skilled commentary teams ever put together to cover a tour.”

Commentary will be live on talkSPORT 2 and includes all Test Matches, ODIs and T20 games. You can catch all the action of the first Test Match live from Centurion on Boxing Day at 8am.