Donna has been Gregged – hilarious “wind-up” by Greg James 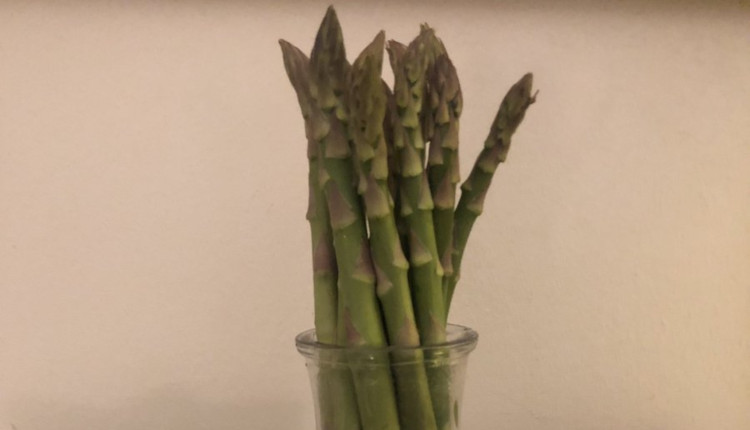 Greg James recently had a bit of fun by tweeting a picture of a bunch of asparagus to Marks and Spencer as a joke.

In it, he said that he’d, “Bought these daffs 5 days ago and they still haven’t bloomed.” He also requested M&S to get back to him as soon as possible.

They responded very quickly with Donna from M&S tweeting how sorry they were and would let the flower team know so he could get a replacement or his money back.

It wasn’t long before Donna replied again, saying that she thought the picture looked like it was of asparagus, but she was trying to stay professional! She also said that, “It has given all of us a good giggle,” obviously realising Greg had been joking.

Everything worked out well in the end as Greg tweeted a picture of a real bunch of daffodils that had arrived from M&S during his BBC Radio 1 breakfast show earlier. He said, “It’s the trolling I deserve tbh.”

PLEASE GET BACK TO ME ASAP. pic.twitter.com/tsUbVen9Lj

This just arrived from m&s during the show. It’s the trolling I deserve tbh pic.twitter.com/z48Pry1BWQ

The story didn’t end there because the next day Greg thought he’d invite Donna on to his show so she get her own back on him!

Oh Donna, Donna, Donna… ? ?@gregjames caused mischief in the grocery aisle so made up for it by apologising on Radio 1 Breakfast ? pic.twitter.com/KppgH7Uv7F