What’s My Age Again? is back in a live world first next week on Radio 1 Breakfast with Greg James 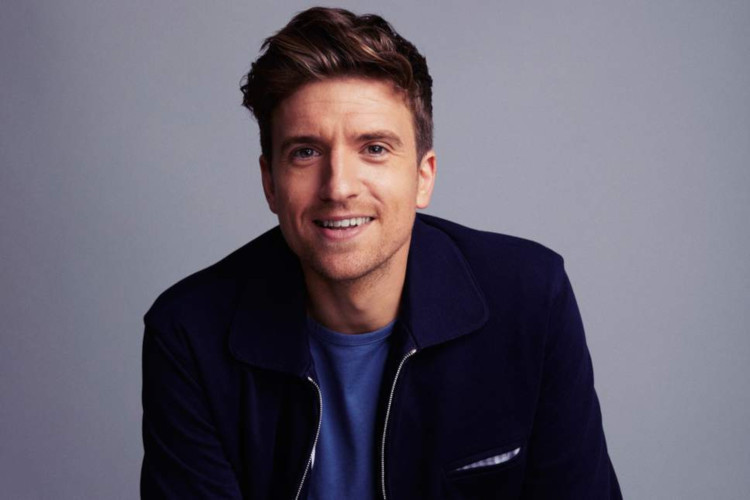 Listeners to Radio 1 Breakfast with Greg James are to get the chance to take part in a first of its kind live interactive voice activated feature on the show next week.

Greg James announced this morning that he’s bringing back radio’s toughest age-based guessing game, What’s My Age Again, but with a difference. He told his listeners they’ll be able to compete directly against American pop punk legends blink-182 during the feature on Monday morning.

Those listening via Alexa-enabled smart speakers will be able to play along in real-time against Greg and the band, whose hit song the game is named after, where they all try to guess the age of a caller. After playing the game they’ll be seamlessly taken back to listening to the rest of Greg’s show.

Listeners have already been playing an on-demand version as part of a pilot that’s been running in the last couple of weeks, but next week will be the first time they’ll be able to play along as-it-happens. It’s part of an experiment created by the in-house BBC Voice + AI team, people.

Speaking about this world first, Greg James says: “We’ve passed pasties from Cornwall to Aberdeenshire, hid for 22 hours in the Liver Building of Liverpool, and then scaled the Grand Pier of Weston-Super-Mare to hide for 25 hours a year later.

“This time we’re taking things a step further, by bringing my show and my amazing guests all the way into listeners’ homes through the magic of technology. I am so excited to finally be able to battle every listener one-on-one – be warned, I’m super competitive!”

Don’t worry if haven’t got an Alexa-enabled smart speaker but would still like to play because you’ll be able to do so on your mobile phone through the associated app.