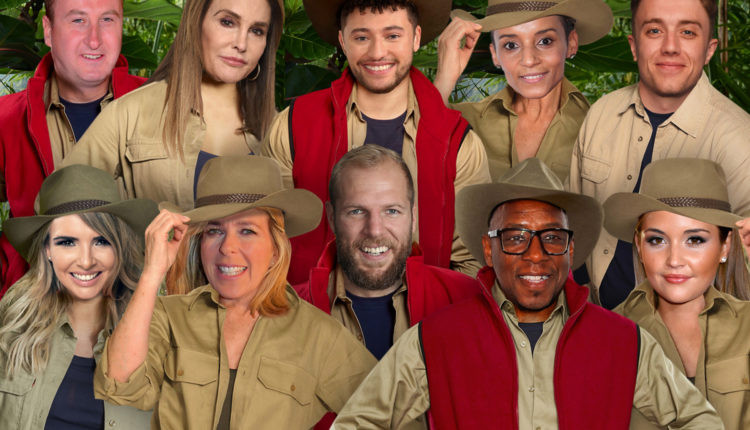 Reports suggest that radio presenters Roman Kemp, Kate Garraway, Adele Roberts and Ian Wright will be a part of the line-up of this year’s I’m A Celebrity Get Me Out Of Here, which starts next weekend.

According to the Sun, the four are rumoured to take part in the ITV reality show.

Although as yet, there’s no official word but Radio 1’s early breakfast host Adele Roberts was on-air as normal this week. Next week’s schedule shows a mix of Kate Thistleton and Lindsey Russell covering the slot. The following two weeks see Jordan North and Arielle Free covering.

Roman was on air on his Capital breakfast show with Vick Hope and Sonny Jay yesterday (Friday) as normal, but next week’s schedule lists Rob Howard and Lauren Layfield as covering breakfast across the UK.

Kate was also on her usual Smooth Radio mid-morning show yesterday and the schedule for next week has her down as normal.

Tony Blackburn was crowned King of the Jungle in series one which aired in 2002 and with four of the ten celebrities named by the Sun working on the radio, it might happen again this year.