Another win for Capital Breakfast with Roman Kemp 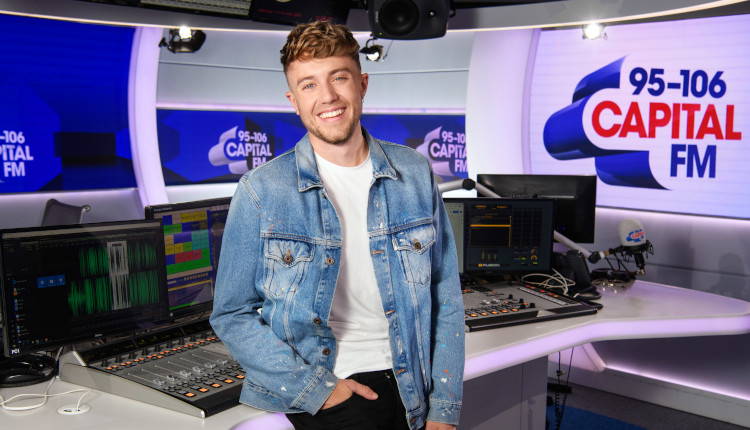 The Television and Radio Industries Club awards ceremony took place at the Grosvenor House in London on Wednesday afternoon.

Roman Kemp was also crowned Best Radio Personality after the public voted him as their favourite presenter for the second year in a row, in a double win for Capital Breakfast.

Eamonn Holmes was awarded news presenter of the year for his work on Breakfast on GB News / GB News Radio.

In podcasting, Shagged. Married. Annoyed. with Chris & Rosie Ramsey won the podcast of the year award.