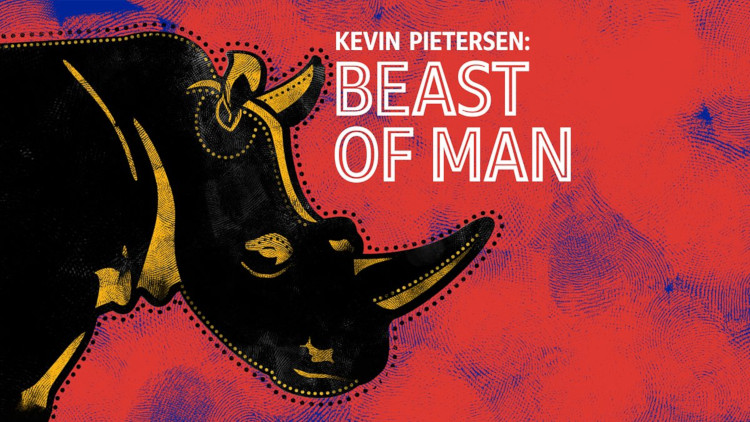 Speaking to ex cricketer Kevin Pietersen in his new BBC Radio 5 Live podcast Beast of Man, where he looks at the hunting of endangered species, Mr Gove told him it’s a “delicate political balancing act”.

Former England cricketer Pietersen  has given up the sport to pursue a new passion for conservation, vowing to try to get the UK government to change its stance on allowing trophy hunters to import goods.

At the moment if a trophy hunter wants to bring a souvenir from their hunt back into the UK, they can do so, with a special permit.

Pietersen wanted to know why the UK hasn’t followed other countries including Australia, France and the Netherlands and enforced a ban on trophies.

Michael Gove says that he’s been advised by charities to “be cautious” in following other countries and outlawing the controversial practice of importing animal parts resulting from the hunts of rare, often endangered, animals.

He said: “On an emotional level and on a personal level, I find difficult to understand. But you know I also recognise that I’ve got to respect if there is expertise, which says that being done in a managed way can help wildlife overall, then let’s just test that.

“I think that there is growing momentum for the law to change. But what I don’t want to do is to get ahead.

“I don’t want to be in a position where am I running so far in advance of what other charities and other leaders want, that we risk the good relationship that’s been built up over time.

Mr Gove also said that he understood that some communities had got used to an income from trophy hunting and their livelihoods and lifestyle should be respected, making sure there is a clear alternative for them.

“I want to try and preserve those wild places in Africa. But the only way they get preserved is if there’s money. If it doesn’t pay it doesn’t stay. It’s as simple as that.”

People, mainly from Europe and the US, often pay thousands of pounds to take part in a hunt and keep a ‘trophy’ – usually the head or skin, or another body part.

Cricket superstar @KP24 is on a mission to save the rhino. ?
Kevin Pietersen: Beast of Man is available on @bbcsounds. ? pic.twitter.com/HKrRVGt6Mj