Flintoff, Savage and the Ping Pong Guy return for a third series podcast at 5 Live 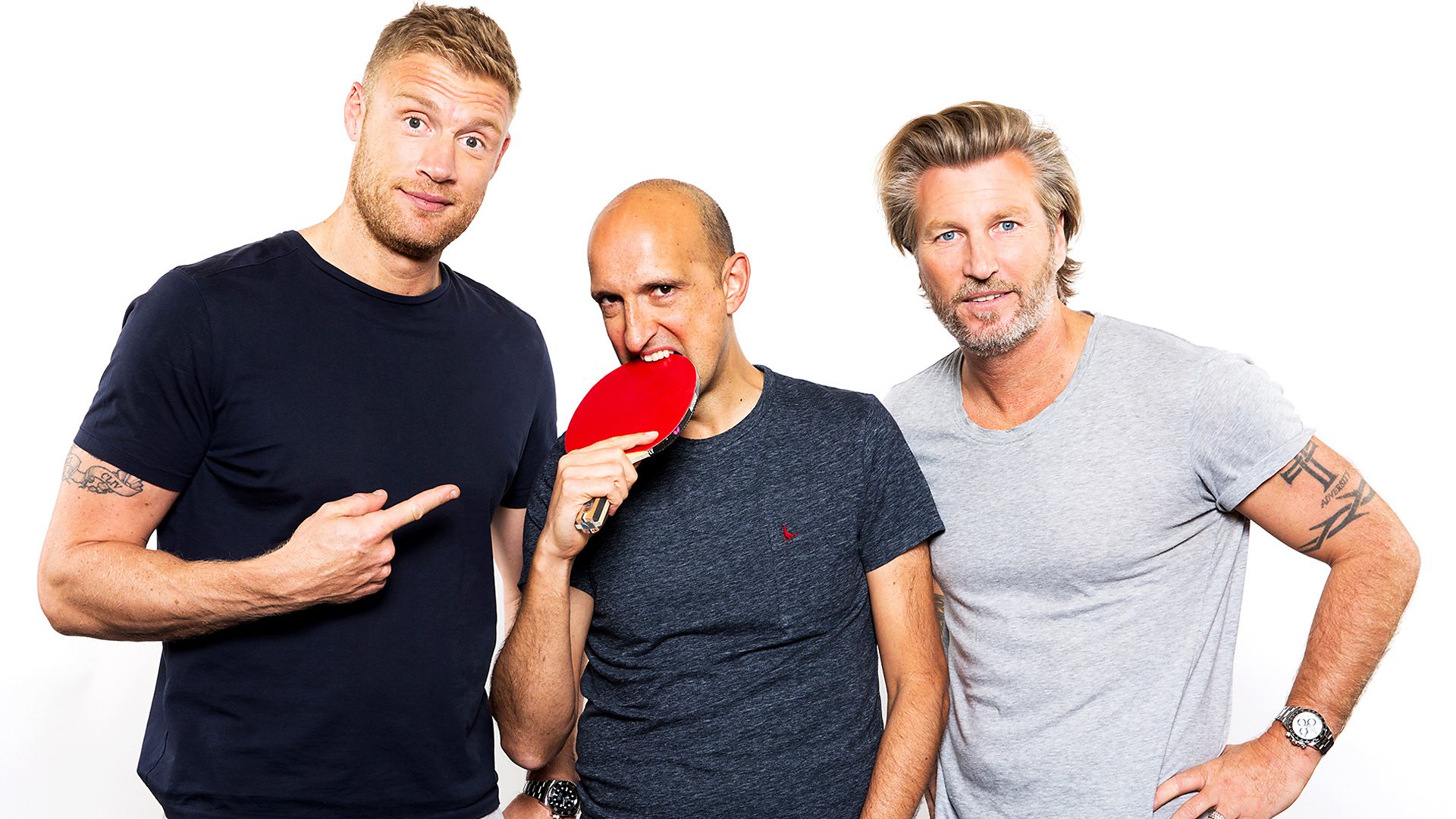 Freddie Flintoff says Ben Stokes is not the same player since coming back from his trial in August.

Speaking on his BBC Radio 5 Live podcast, Flintoff, Savage and the Ping Pong Guy as it returns for a third series today, he said: “Do you know when someone comes back and they lose a little bit of their aura and you gotta find it? Ben Stokes.

“Ben Stokes goes through what he’s come back from and to me, I watch him play and it’s not the same Ben Stokes… at the minute. To me, there’s a bit of an unsureness about him.

“You’re aware of what people are thinking and that does rub off on you. You’re not just trying to win a game, you’re trying to win people over. He’s doing alright, but it’s not that Ben Stokes that we saw pre his trial. And it takes a while to come back from and he hope he does.”

Flintoff said: “He finished with a hundred, and I think that’s a bit of a tricky one really, because you finish with a hundred and you think, have I done the right thing here? Half of him will be thinking ‘you know what? I’m glad it’s all over’ because he played for so long, but still only 33. Then the other bit is like I’ve got 70 and 140 in my last test match, maybe I could’ve carried on.

“I reckon there might have been a [part of him] saying why not have six months off? Why not just have a bit of a break? I’m not sure he was good enough.

“I don’t know, I’m summarising here. But he’s had a bit of a bad trot, everyone’s on his back, he’s probably thought ‘I don’t need this’ and then that last test match, you’re freed up aren’t you? You just go out and play. I still struggle with the fact that I retired when I did and there was nothing I could do about it. So to think you could still be doing it…”

Robbie Savage said: ”I can’t get my head round it – if you can still make those runs, surely there’s a bit of you inside saying I’m still good enough. I couldn’t live with that.”

Savage: Most hated man in Derby, to the jungle, to the greatest comeback of all time

Discussing Tiger Woods’ first victory in five years as he won the Tour Championship last night after a long period of scandal in his career, Robbie Savage reflected on his own career low point, while playing for Derby County FC.

He said: “I was feeling low, feeling depressed, feeling worthless, having no self-esteem, feeling like it was all being taken away from me. When I went to Derby I was getting called, you’re not fit to wear the shirt, I was made to train with the youth team.”

It was at this point that, in what Savage believes to be an attempt to get him off the payroll, the club Chairman said to him, “Sav – do you know Ant and Dec? Can you get yourself in the jungle for three months?”

Shortly after, Nigel Clough was appointed manager of the club and gave Savage “the greatest comeback of all time”.

He said: “I owe Nigel so much to my life – what a great man. Honestly, my sanity, everything is to Nigel Clough really. Six months later, he made me captain, I went to win club player of the year. Fans are singing my name. So, in terms of comeback, I’ve gone from probably the most hated man in Derby with the fans – you’re not fit to wear the shirt – to being offered to go in the jungle, as the highest paid player at a football club, to then having the greatest comeback of all time. Just goes to show – never give up, keep believing.”

Listen to the full episode of Flintoff, Savage and the Ping Pong Guy and subscribe to the podcast.