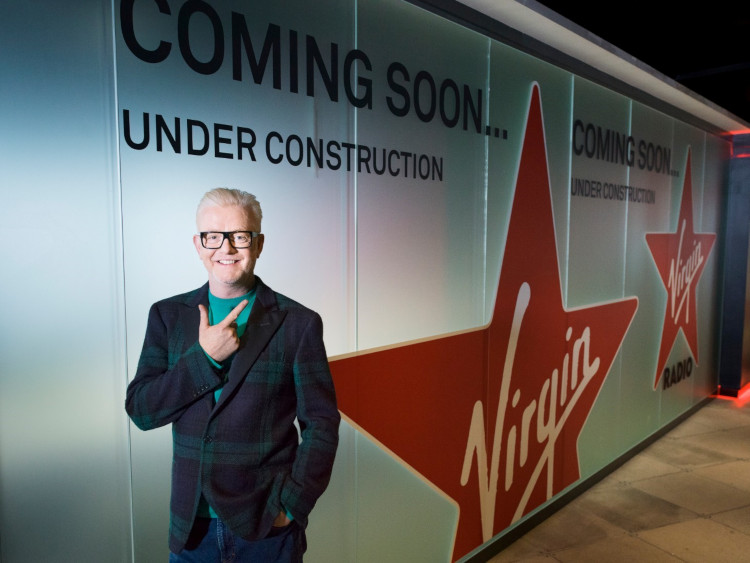 The new Chris Evans breakfast show on Virgin Radio will kick-off in style on Monday morning with a variety of guests.

For the first show, bt.com has reported that Chris will be joined by Paul Whitehouse, Faye Ripley, Romesh Ranganathan, Rob Beckett and Richard Ashcroft.

During the first week of the show there’ll be guests and live music each day, which will in future be happening just on Fridays. It’s being described as a “week of Fridays” to launch the show.

Some of the features from his Radio 2 breakfast show, such as Big Screen Belter, Golden Oldie and Gobsmackers, will also be included in the new show.

Listeners are also invited to take part in Representing the Nation by flying the flag for their town if they are doing something out of the ordinary. Younger listeners can also get involved by telling Chris if they’re doing something for the first time, in Kids for a Fanfare.

Familiar voices will be a part of the team, with Vassos Alexander continuing as sports reporter and Rachel Horne with the latest travel.

The show will be commercial free, which will also help to give it a similar feel to that of Chris’ former Radio 2 show.

Chris Evans will be on-air 6.30am–10am from Monday morning on Virgin Radio.