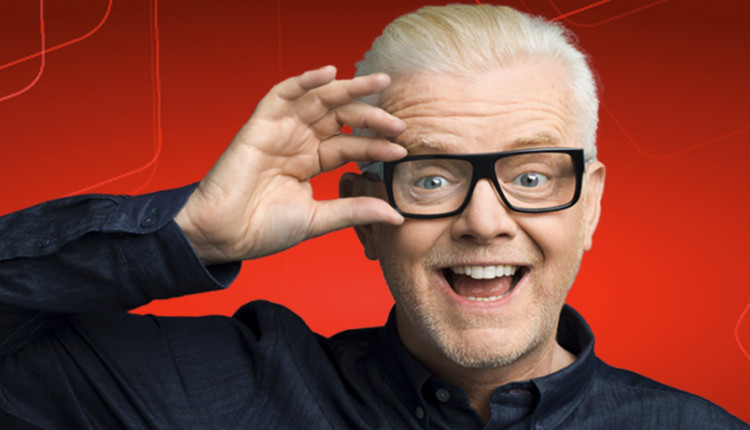 The auction is hosted by online auction company Bid-In free of charge and will be live until this Friday 25 March, with all proceeds going towards the Disasters Emergency Committee (DEC).

The lots available for bids include:

With more than 100 lots up for grabs, there are loads more exclusive items from a host of celebrity names to bid for.

Chris told Virgin Radio UK listeners: “The Frothy Coffee Man has done the best job ever with this. Basically everyone we contacted to get involved has said yes.

“If we raise a tenner it’s a tenner they don’t currently have – but let’s hope it’s a bit more than that. We are not attached to any kind of optimistic outcome, we are just going to do it and send the cheque where it needs to go as soon as possible when the money comes in.”

You can bid for all lots at auctionforukraine.com. The auction closes at midnight on 25 March with the winners announced on The Chris Evans Breakfast Show with Sky on Virgin Radio UK.

The #AuctionForUkraine is now live 🥳