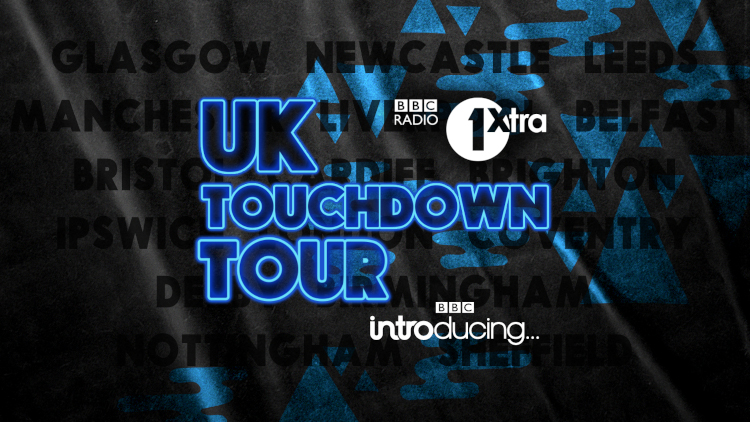 1Xtra is to showcase new and emerging artists from local music scenes across the UK throughout April.

Across four weeks (Monday-Thursday, 7-9pm) Target will be “touching down” in sixteen different cities to celebrate local talent and getting to know more about each region’s unique music scene.

Among the cities included are Sheffield, Belfast, Nottingham, Cardiff and Birmingham. Target will connect with artists and DJs in each area including, London’s Little Simz, Liverpool’s Aystar, Birmingham’s Lady Leshurr and Sheffield’s Toddla T plus many more.

BBC Music Introducing will be source the tracks for each show from their extensive network of local Introducing shows and collaborate with 1Xtra to create a weekly BBC Sounds playlist featuring new artists from the four cities visited by the Touchdown that week.

There will also be a new Live Lounge performance from MOBO winner Mahalia on the station, plus exclusive performances from 1Xtra’s Hot For 2021 artists and a special series of UK Touchdown Tour online sessions hosted by Reece Parkinson which will focus on the music, culture and community coming from different regions across the UK.

The tour started in Glasgow yesterday and continues tonight in Newcastle.

Target says: “I’m really excited for the UK Touchdown Tour this month. It’s another great way for us to connect with the regions and showcase some amazing new talent from all over the UK.”