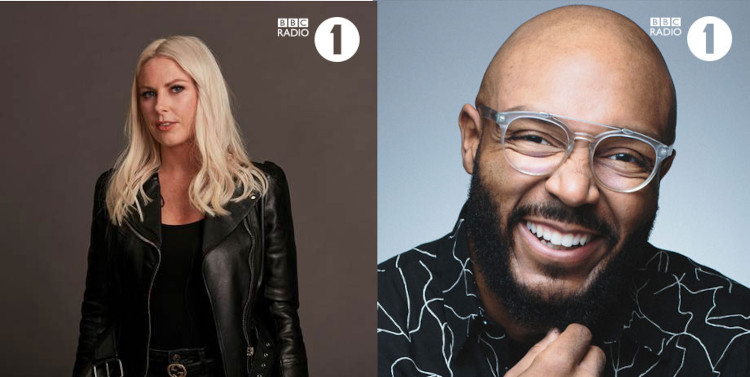 It’s all change on BBC Radio 1 and 1Xtra following the announcement that Mistajam has decided to leave the stations after 15 years at the BBC.

Charlie joined Radio 1 in 2019 after building her music career DJing at international events and festivals such as Ministry of Sound, Global Gathering, V Festival and Space Ibiza. She now takes on the Dance Anthems show but will continue with Radio 1’s late night entertainment show (Monday – Thursday, 9 -11pm) with co-hosts Rickie Haywood-Williams and Melvin Odoom.

Speaking about taking over the new show, Charlie Hedges says: “I am absolutely buzzing to be taking on Radio 1’s Dance Anthems! It’s such a huge show that has been hosted by MistaJam, someone I have always looked up to, so it’s an honour to be able to get behind the mic every Saturday bringing the biggest dance tunes to your ears each week. I’m excited to go on this new journey with you all and let’s face it…day raves are so 2020 ;).” 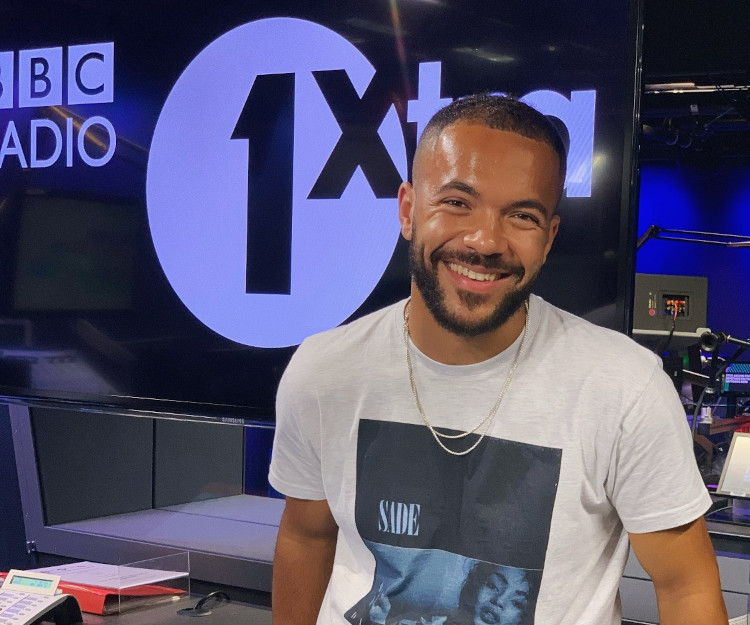 Reece says: “What an incredible honour to be the new host of the 1Xtra Drivetime Show.

“I really can’t explain how excited & grateful I am to take this show forward. I use to work as an intern when Charlie Sloth was host, it’s really come full circle for me.

“I cannot wait to bring my energy, passion and love to drive with the music I truly love. Mostly importantly thank you to the 1Xtra listeners who have been nothing but kind whenever I have covered a show on the network, your texts/tweets mean the world. Salute to my big brother MistaJam whom I wish all the luck on his exciting next adventure.”

Speaking about his decision to leave the BBC, MistaJam says: “After 15 amazing years at the BBC, I feel the time has come for me to move on to the next challenge. From joining in 2005 to host an overnight HipHop show on 1Xtra to turning Radio 1’s Dance Anthems into the most listened to show on BBC Sounds for under 35’s, it’s been an amazing journey filled with moments I’ll never forget.

“A couple of Radio Academy Gold awards, giving some of the biggest artists in the world their first ever national radio play, THAT 60 Minutes Live and being able to soundtrack lockdown with uplifting Dance music have been some of the most special memories I’ll cherish and am so grateful to have been a part of.

“I want to thank the entire team both past and present at 1Xtra & Radio 1 for allowing this Black kid from Nottingham a chance to be a broadcaster but most of all, I’d like to thank every single person who’s ever given me their ears. Here’s to the future.”