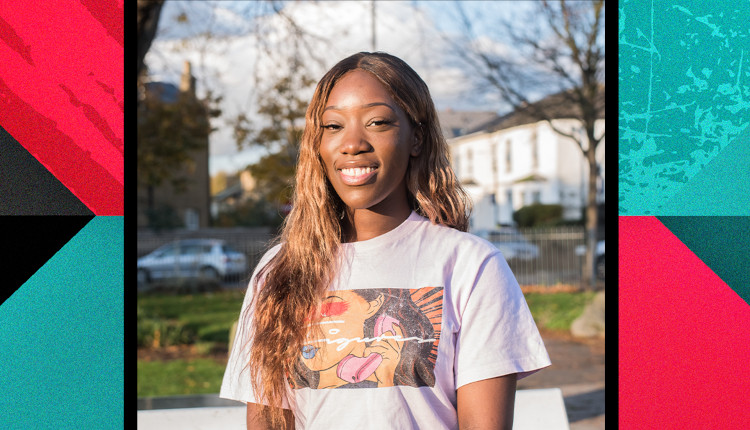 BBC Radio 1Xtra presenter Fee Mak is to be the new host of Sunday mornings 7-10am on the station, with her first weekend breakfast show on 14 August.

Fee Mak takes over from DJ Cuppy who is stepping down from her permanent slot to focus on her DJ career and other projects but will also stay with 1Xtra.

Fee began her broadcasting career at university, then moved to London community radio station, Westside FM and during that time secured one of the BBC Radio 1 Christmas Presenter Takeover slots, which allowed her to present the early morning Breakfast show on Radio 1 over the Christmas period.

Since then, Fee has deputised on BBC 1Xtra for a year hosting a range of daytime, weekend and breakfast shows.

Fee says: “Can someone wake me up from my dream please?! From joining the network a year ago as a dep to now having my own slot is still very much a (pleasant) shock. I’m so grateful and honoured to be following in the footsteps of the legend that is Cuppy! Looking forward to bringing all the good energy, laughter and great music every week! Let’s go!”

Head of BBC Radio 1Xtra, Faron McKenzie said: “I’m so excited to have Fee join as a permanent member of our team. Her broadcasting talent, positive energy, and passion for music are undeniable and I know she’s going to bring something very special to our listeners on a Sunday morning!”

“This is by no means a goodbye to Cuppy. We have loved having her vibrancy, great humour and zest for life at the station and she will remain very much part of the 1Xtra family. It won’t be long before you hear her pop up on our airwaves somewhere!”

In other changes, 1Xtra is shaking up its Sunday schedule with Trevor Nelson moving to a new slot of 11am-1pm followed by David Rodigan 1-5pm. The Official UK Afrobeats Chart with Eddie Kadi will then broadcast 3-4pm, before Rampage 4-7pm and Heartless Crew 7-9pm.