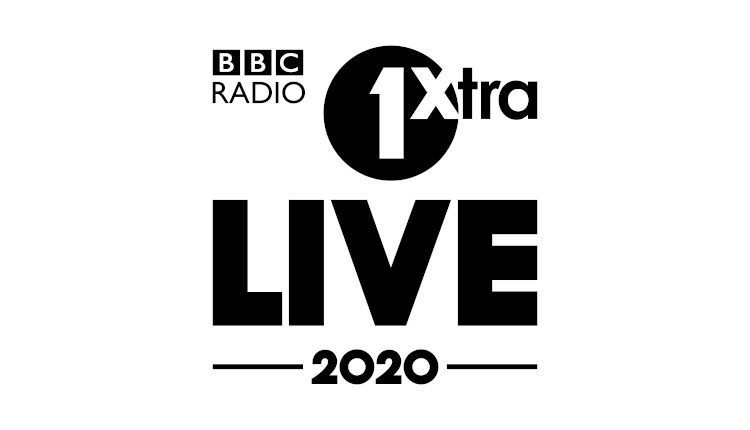 BBC Radio 1Xtra Live will be a digital event this year, with Burna Boy, Popcaan, Chloe X Halle and Young T & Bugsey among those set to perform.

The station’s live music event takes place on Saturday 17 October from 7-11pm with all new performances streamed online via the 1Xtra website so fans can enjoy it from anywhere in the world.

1Xtra Live has a reputation for bringing the biggest names in black music together to one stage and this year will include new sets from (in alphabetical order):

Burna Boy says: “I’m excited to be at 1Xtra Live and performing my new album to the fans.”

Young T & Bugsey say: “Shout out BBC Radio 1Xtra for including us on this sick line up. It’s going to be a mad vibe, can’t wait to do something special for our fans.”

DJ Target says: “2020 has been a year that the world has had to adapt. It’s also given us the chance to try new things and connect with our audiences in different ways.

“This year’s 1Xtra Live sees an incredible line up of UK and international acts, all performing remotely from various locations across the world and we’re super excited to bring this very special event to the audience in the comfort of their own home.”

As well as new bespoke performances and interviews, 1Xtra Live 2020 will also be reliving some of the most iconic sets from over the past 12 years for fans to enjoy on BBC iPlayer and BBC Sounds.

One track from each new set will also be simulcast live on BBC Radio 1Xtra and BBC Radio 1 on Saturday 17 October between 7-11pm, followed by the 1Xtra Live 2020 After Party from 11pm-1am.

Faron McKenzie, Head of 1Xtra, says: “Every year 1Xtra Live brings the hottest UK artists and the biggest international acts to one stage for one of the best nights of black music, and this year will be no different.

“During these challenging times for the industry I’m delighted that we can bring the energy and vibes of 1Xtra Live 2020 to a global audience and bring fans and listeners from all over the world together through this digital interactive experience. It’s going to be an unmissable event, with some incredible performances.”

A programme for the event will be announced in the next few weeks.