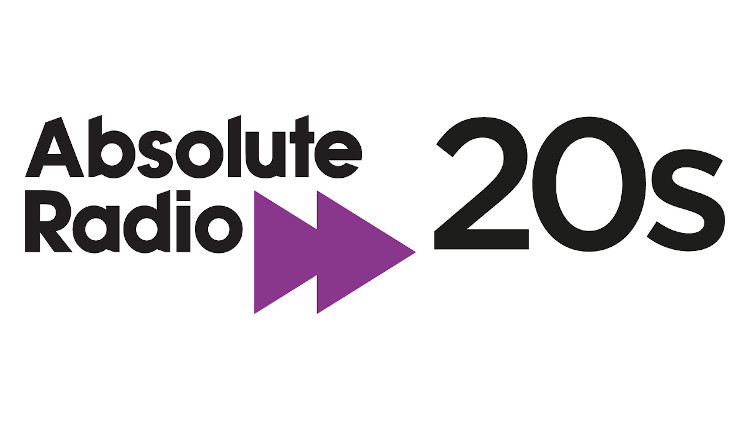 Absolute Radio has announced a new online digital radio station dedicated to music from the 2020s, launching next week. 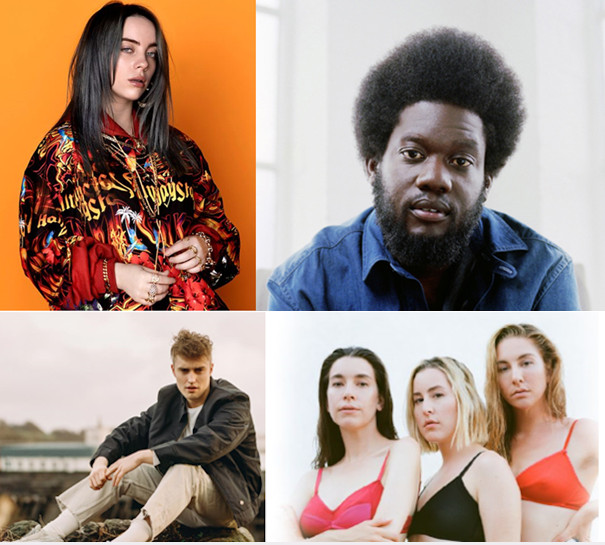 Presenters include Mercury Music Prize judge and performer Danielle Perry, who has been with Absolute Radio for five years and Ross Buchanan, who is the station’s man on the red carpet for all the awards shows including the BRITs and Q Awards.

Biffy Clyro will be the first guests on the station on launch day, joining Danielle Perry to talk about their new album.

Speaking about the launch, Paul Sylvester, Content Director for Absolute Radio said: “Absolute Radio 20s is born out of insight and an understanding of our audiences, which has identified an opportunity for a distinctive new radio station currently not on offer.

“Set to be a haven for tastemakers who love to be the first to know about new music, this new launch offers something different for both new and existing listeners of the Absolute Radio family.”

Absolute Radio 20s will launch at 10am on Monday 24th February.