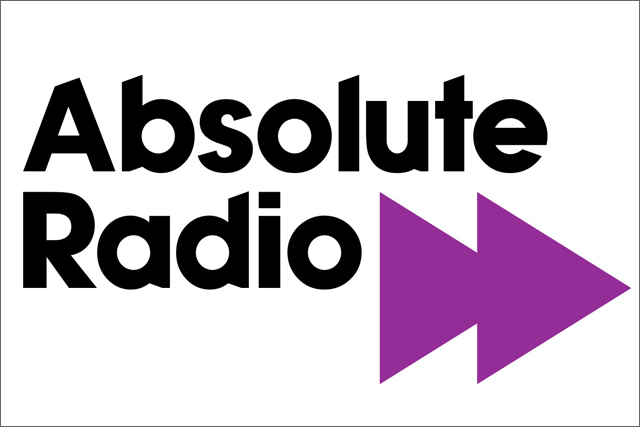 Over the last six weeks Absolute Radio, which has a station for every decade, has been asking listeners to vote on which is the UK’s greatest musical decade.

With around 10,000 votes cast the 80s came out as clear winners ahead of the 90s which claimed the runner up spot and the 70s which finished in a close third position.

Renowned for its extreme fashion, including big hair, acid-washed jeans and shoulder pads, the 80s also came with an eclectic mix of music, much has defined the decades since.

Musically it saw the emergence of new wave, synth pop, hair metal and the emergence of hip-hop. With new and exciting sounds, bold styles, massive movies, Live Aid and the launch of MTV, it is no wonder that this decade provides so many iconic moments and memories for music fans.

Over the last six weeks Absolute Radio has been championing a different decade each week across the station, playing some of the biggest songs from the era and looking at the reasons why that decade should be crowned The Best Decade.

Absolute Radio Breakfast host Dave Berry who announced the winning decade said: “It has been really fun over the last few weeks having the chance to champion a different decade of music, film, TV and people across the station. It was great to see our listeners get so passionate about their favourite decade, whilst also discovering some hidden facts and music from each era.”

To celebrate the 80s victory this Friday, Absolute Radio will start each hour with three songs from the decade followed by a special 80s request show hosted by Andy Bush and Richie Firth.