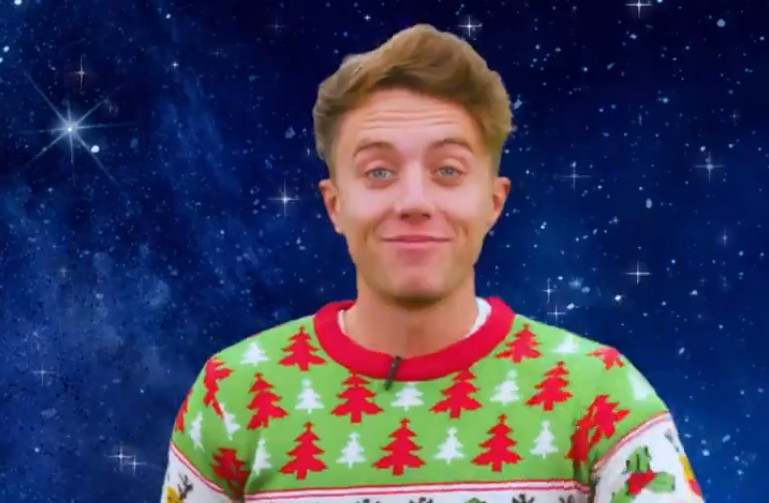 Fans in the audience were surprised to see a message from Roman, who, at the time the video played out, was in the final 4 of I’m A Celebrity… Get Me Out of Here!

Roman recorded a special message for Capital listeners before he went into the jungle on the off-chance he made it this far in the show. The message played out on the big screens of the O2 to the 16,000 crowd.

“I am so sorry I can’t be there right now. If you’re watching this, then somehow, I’m still on I’m A Celebrity Get Me Out of Here.”

He said that he’d love to have been at the Jingle Bell Ball eating mince pies but will “probably have to make do with a bowl of fisheyes or something gross”.

Not long after the video played out, Smooth’s Kate Garraway was the next campmate to be evicted from the jungle, meaning Roman is now in the final three together with Coronation Street’s Andy Whyment and former Eastender’s star Jacqueline Jossa.

One of them will be crowned as king or queen of the jungle when the results of voting are revealed in the show on ITV tonight.

Meanwhile, Roman’s dad, Martin Kemp has been continually tweeting support for his son throughout the contest and last night revealed how proud he is of his boy, who has wanted to do the show since he was 9 years old, adding the hashtag #voteRoman.

So Proud of my boy the last few weeks in I’m a Celebrity !!! He’s wanted to do this show since he was 9 years old!!
Let’s get him into the final #voteRoman ❤️ pic.twitter.com/2mwSqN02vD

You can check out the performances from Capital’s Jingle Bell Ball with SEAT and exclusive backstage gossip, by tuning in to Capital and visiting Capitalfm.com.