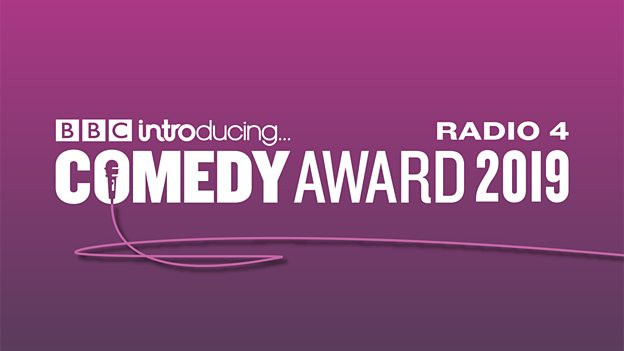 The BBC Introducing Radio 4 Comedy Award 2019 has launched and is offering new talent the chance to enter the world of comedy.

Radio 4 is known as the home of comedy and is hosting the award which in the past has seen winners and finalists include Alan Carr, Sarah Millican, Peter Kay, Joe Lycett, Tez Ilyas, Lee Mack, Sindhu Vee, Rhod Gilbert, Shappi Khorsandi and Ken Cheng.

Last year’s winner was Stephen Buchanan who says: “I used to dread competitions but the whole experience was honestly so much fun. Winning the award has already presented me with so many amazing opportunities that I’ll be forever grateful for. Without doubt I’d urge anyone that does stand-up to enter.”

The main prize for the award is £1000 and a 15 minute script commission from BBC Studios. In addition, the BBC Studios comedy team will mentor all finalists, giving advice and guidance throughout the year. There’s also chances to write for and appear in slots across the BBC.

BBC Radio 4 Extra will broadcast the regional heats where 50 entrants will take part, then Mark Watson will host the semi-finals in Edinburgh where up to twelve comedians will be battling it out.

The final can be heard on BBC Radio 4 on Thursday 15 August, where an expert panel of judges from the world of comedy will decide on the eventual winner.

? The search is on for the comedy stars of the future as the @R4ComedyAward launches! Follow in the footsteps of @SarahMillican75, @LostVoiceGuy, @AlanCarr, @JoeLycett and many more…