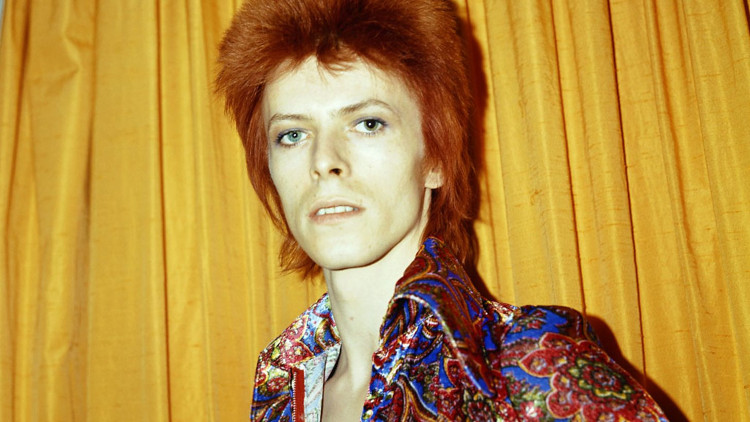 It’s 50 years since the androgynous Ziggy Stardust was created by David Bowie and BBC Radio 4 is to explore how it had a profound effect on his career and allowed him to emerge as a pop prophet, gay rights champion, and cultural icon.

The South London singer shot to stardom following the release of his album The Rise & Fall of Ziggy Stardust & the Spiders from Mars in June 1972.

Ziggy’s persona had been carefully planned by Bowie to evolve over time. In a Melody Maker interview in January 1972, a few months before the album’s release, he openly discussed his bisexuality. At the time, it was a radical and potentially career-harming gesture, but it became a defining moment for many gay people around the world.

In this Archive On 4, Tris Penna, who worked alongside Bowie at EMI Records, explores the heart of the origins of the album, artists Michael Weller and George Underwood discuss their schooldays and early friendship with Bowie, and Ziggy Stardust co-producer Ken Scott recalls the studio experience.

Rare archive material forms part of the programme, including a lost Bowie interview (as Ziggy) recorded in the Top Of The Pops dressing room, a 1972 press conference, and insightful reflections from former band members Mick Ronson and Trevor Bolder.

There are also studio outtakes from the making of the Ziggy Stardust album – as well as a lost BBC session version of the title song which will be aired for the first time since Jan 1972.

Ziggy Stardust at 50 is a part of a range of programmes on BBC TV and radio that focus on the LGBTQ+ experience to commemorate 50 years of Pride. It can be heard on BBC Radio 4 on Saturday 11 June, 8-9pm.