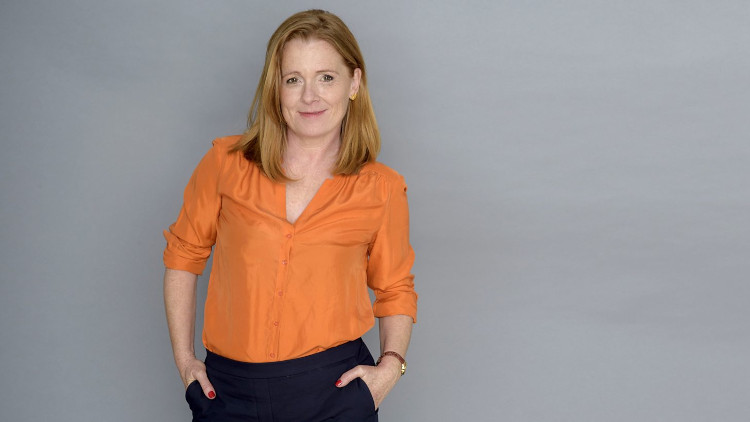 Former host, Tom Sutcliffe is stepping down after presenting the show for 14 years. The new series will once again test teams from across the UK with cryptic questions drawn from unpredictable fields of knowledge.

The programme has been recorded in locations as varied as the Scottish Borders, County Antrim, Bath, North Yorkshire, Rutland and beyond, as well as broadcasting editions from the Edinburgh Fringe. Contestants have included Paul Sinha, Stuart Maconie, Val McDermid, Polly Devlin and more. Since last autumn Tom Sutcliffe and Samira Ahmed have been Front Row’s two regular presenters.

Kirsty Lang is known for her extensive work presenting Front Row for 18 years and before that as a news reporter and foreign correspondent appearing on Today, World At One and The World Tonight.

Kirsty says: “Having reported from many parts of the world I’m aware that few countries love quizzes more than Britain. We are a nation of quizzers and Round Britain Quiz is the doyenne. I’m both honoured and daunted by the prospect because it is fiendishly difficult as well as being wonderfully entertaining”.