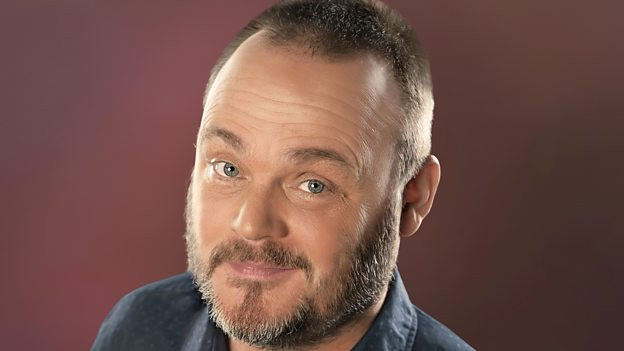 Comedian Al Murray is to star in a new adaptation of Vanity Fair on BBC Radio 4 playing his great-great-great grandfather William Makepeace Thackeray, the author and narrator of Vanity Fair.

Al will also contribute new material to this reworking of the Victorian satire, with a comic surrealism that shines on radio.

Al Murray says: “Thackeray’s masterpiece Vanity Fair skewers class, celebrity, society and of course snobbery, so perfectly that he could have written it yesterday. With an all-seeing and not entirely reliable narrator, it feels as fresh and contemporary as anything styling itself as post-modern. The novel without a hero rides again!”

Radio 4 Commissioning Editor for Drama and Fiction, Alison Hindell says: “With Radio 4 a natural home to both audio drama and comedy, it is exciting to embrace the talents of Al Murray for this adaptation of Vanity Fair. We’re sure that Thackeray would appreciate his great-great-great grandson’s creative contribution to this production.”