This is the greatest radio programme of all time 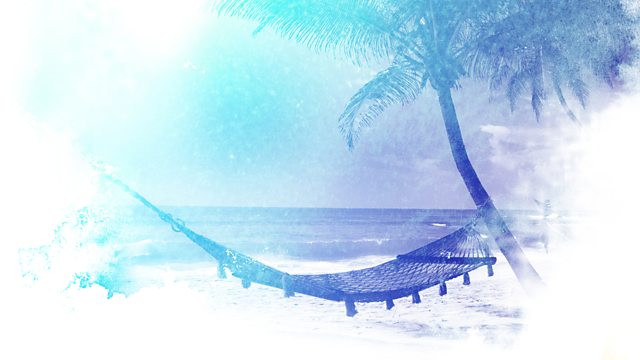 A panel of industry experts has named Desert Island Discs as the greatest radio programme of all time, the Radio Times has reported.

Desert Island Discs, which was first broadcast in 1942 on the BBC Forces Programme, saw off other contenders such as The Archers, Round the Horne and Hancock’s Half Hour.

The format of the show is well-known, where a guest imagines they are a castaway on a desert island and choose eight recordings, usually music, a book and luxury item they’d have with them. During the programme the guests discuss there lives and reasons for their choices.

Cathy Drysdale, producer of Desert Island Discs told the magazine that the reason it has enjoyed 78 years of success is because of its “genius format” that “gets to the heart of people — what moves them and motivates them, what inspires them and enthuses them, who and what they care about”.

She also acknowledged that the show has been lucky enough to have had the “Most amazing presenters.” These include Roy Plomley, who devised the programme and was the original presenter, Michael Parkinson, Sue Lawley, Kirsty Young and now Lauren Laverne.

All programmes listed in the thirty which were chosen are from the BBC, with none from commercial radio. The Archers took second place in the list and Round the Horne came third. The Light Programme’s Hancock’s Half Hour came fourth and Radio 4’s In the Psychiatrist’s Chair was at number five.

You can see the full-list of the thirty programmes in the latest edition of the Radio Times.