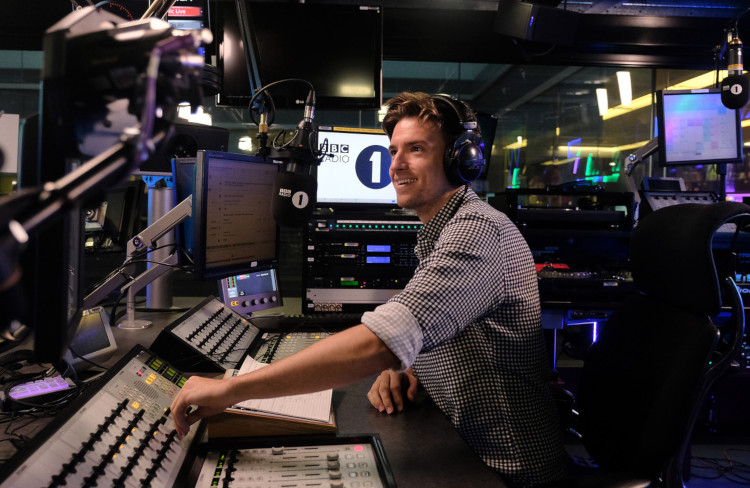 The industry’s body Rajar shows his audience reach in the last three months of 2018 was 5.1 million, up from 4.8 million in the previous three months.

Chris Evans grew the audience on his BBC Radio 2 breakfast show by 241,000 in his last three months, before he left at the end of December, but his overall audience was down compared to the equivalent period in 2017.

Radio 2 continues to be the biggest station in the UK, though audiences are down 3.9% year on year to 14.8m.

The commercial talk station, LBC had its highest audience since it began broadcasting 46 years ago, reaching 2.2 million listeners a week.

Elsewhere, Heart, Capital and Smooth are the biggest commercial radio brands on reach across the UK. They’re followed by Kiss, Classic then Magic.