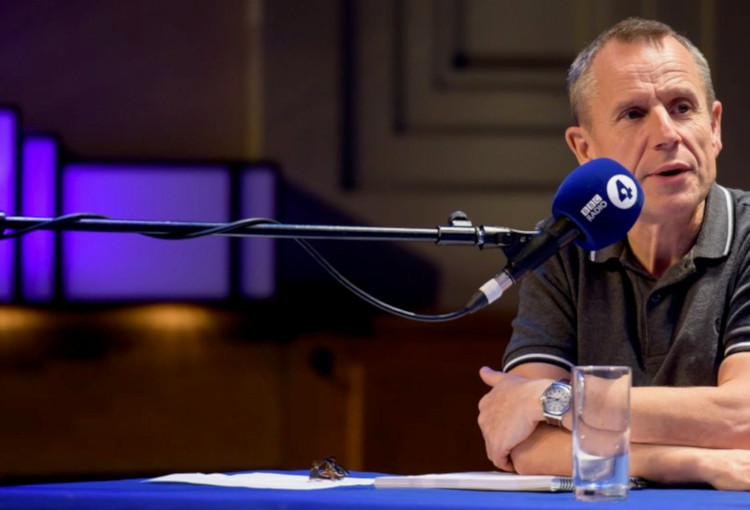 Comedian Jeremy Hardy who regularly appeared on BBC Radio 4 panel shows, has died at the age of 57.

His publicist Amanda Emery confirmed the news this morning in a statement which said: “Friends and family of comedian Jeremy Hardy are immensely sad to announce that Jeremy died of cancer early on Friday 1st February. He was with his wife and daughter as he died.”

Ms Emery also said that he’d tried to make the world more humane, and to be wonderfully funny and that details of a memorial would be announced soon.

Jeremy regularly appeared shows such as The News Quiz and I’m Sorry I Haven’t A Clue where he became known for his comically bad singing.

He was born in Farnborough, Hampshire, in 1961, he studied modern history and politics at the University of Southampton but decided to make a career out of stand-up comedy.

Working the comedy circuit in the 1980s, he made a name for himself and in 1991 he won the best live act at the ITV Comedy Awards.

On BBC Radio 4 he also presented a series of comedy lectures called Jeremy Hardy Speaks to the Nation and appeared with his first wife Kit Hollerbach, in the sitcoms Unnatural Acts and At Home with the Hardys.

We're saddened to hear of the passing of comedian Jeremy Hardy. pic.twitter.com/vChv8Aq4iw