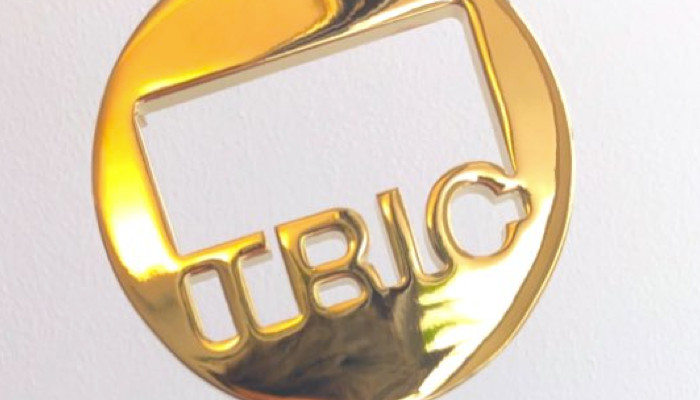 Roman Kemp has won the Radio Programme award for Capital Breakfast and Greg James was voted best Radio Personality at the TRIC Awards.

It’s the second year running that both Roman and Greg have picked up these awards at the Television and Radio Industries Club (TRIC), which is a British institution chartered in 1931 to “promote goodwill in the television and radio industries”.

Roman was surprised by his dad Martin Kemp on stage when he presented Roman with the award.

The event was held the Grosvenor House Hotel in London this afternoon (Tuesday 10 March) and also handed out a number of awards for television programmes and podcasts.