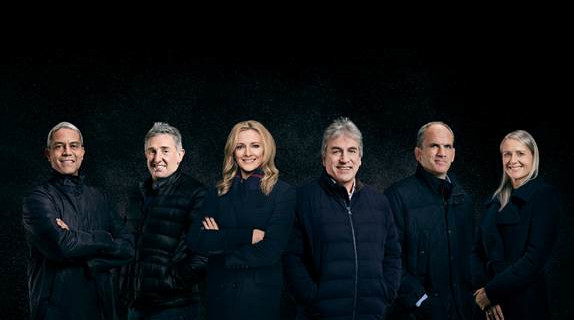 The BBC 2020 Six Nation line-up has been announced and it includes live commentary of every home nation’s game on the radio.

The Rugby Union Weekly Podcast will return to closely follow the Six Nations, with new episodes available every Monday. Ugo Monye, Danny Care, Chris Ashton and Chris Jones will continue hosting it, plus there will be also be some bonus episodes.

In addition to this, there will also be a new Women’s Six Nations episode of Rugby Union Weekly covering all the biggest talking points from the women’s tournament. Hosted by Sara Orchard and Philippa Tuttiett, it will be available to download every Wednesday.