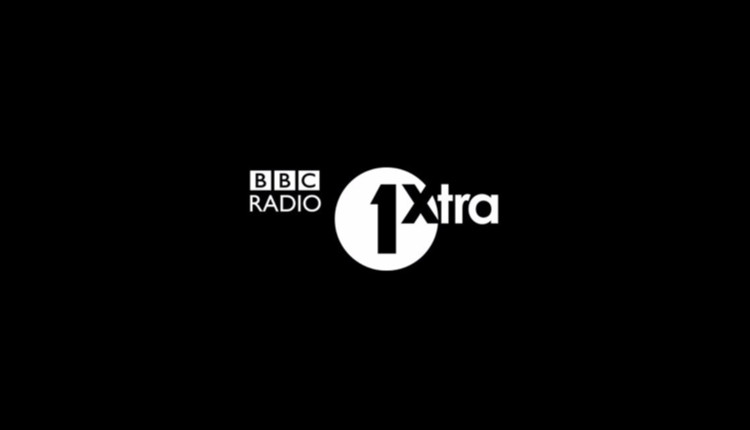 The BBC Radio 1Xtra Live event in Birmingham was halted last night after police were called when a man suffered a slash wound in an assault backstage.

Police tweeted that they were alerted by security of an assault backstage at the Arena Birmingham at around 10pm, adding: “It’s understood that a man sustained a slash wound during the assault. He was treated by on site medical staff and did not require hospital treatment.”

A statement from the BBC Radio 1 press office said: “Following an isolated serious incident, we have had to stop 1Xtra Live in Birmingham.

“We are co-operating fully with the police to establish what has happened.”

A further tweet added: “We’re sorry to everyone who attended 1Xtra Live in Birmingham for the early finish, however the health and safety of everyone involved is always our top priority.

“We are upset and saddened that something like this should happen to a guest at one of our events and we remain in close contact and continue to offer our full support.”

The concert was sold out at the city-centre venue which holds over 15,000 people.

#1XtraLive | Security @ArenaBirmingham alerted us to an assault which took place in the backstage area at 10pm on Saturday.

It's understood that a man sustained a slash wound during the assault. He was treated by on site medical staff and did not require hospital treatment. pic.twitter.com/TDGdOyIfTz

Krept has spoken out this morning after the attack at the arena last night. https://t.co/ySF2FVuxNH