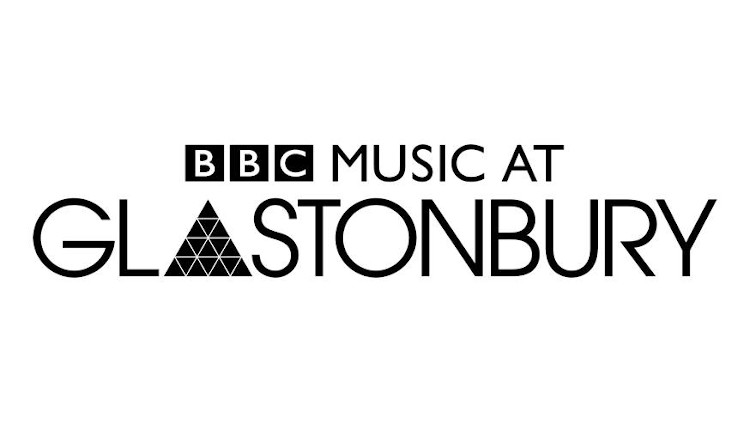 BBC Radio will be a part of marking what would have been the 50th anniversary of the Glastonbury Festival from Thursday 25 to Monday 29 June.

The BBC will be bringing the spirit of Glastonbury to viewers at home with The Glastonbury Experience across BBC Television, BBC iPlayer, BBC Radio and BBC Sounds by revisiting some of the festival’s most iconic and memorable moments and performances from over the years.

Jo Whiley, Zoe Ball and Johnnie Walker will be a part of the contribution from BBC Radio 2. BBC Radio 6 Music, Radio 1, 1Xtra and BBC Asian Network will also be taking part.

BBC Radio Somerset will broadcast three special shows, highlighting the impact the festival has had on the county over its 50 year history with Presenter Andy Bennett broadcasting across eight radio stations (including Bristol, Wiltshire, Gloucestershire, Devon, Cornwall, Jersey and Guernsey) from some surprising locations in Somerset related to the event.

All programmes will be available to listen live and on-demand on BBC Sounds.

From 25-29 June, when the 50th anniversary of @Glastonbury Festival was due to take place, the BBC will be bringing the spirit of #Glastonbury to viewers at home with #TheGlastonburyExperience across BBC television, @BBCiPlayer, BBC radio and @BBCSounds: https://t.co/B9Y0JoQq9X pic.twitter.com/kefeh0ACim

You can find more details about the event and programmes across the weekend here.