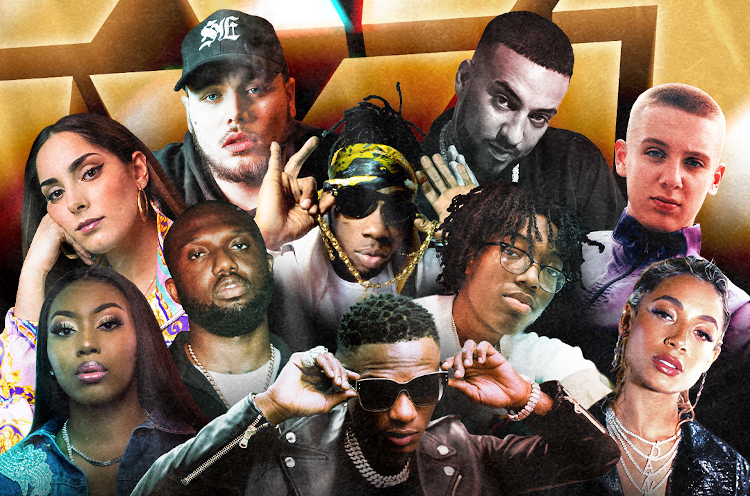 BBC Radio 1Xtra has announced that Wizkid, DaniLeigh, Headie One, Miraa May and Stylo G have joined the bill for 1Xtra Live 2019.

The station’s live music event is at Arena Birmingham on Saturday 5 October 2019. The new additions join the line-up alongside the likes of already-announced French Montana, Aitch and Ms Banks, with a number of surprise guests set to be revealed on the night.

Nigerian singer-songwriter Wizkid will bring the sell-out event to a close as he takes the headline slot.

The full line-up is (in alphabetical order):

DaniLeigh says: “I’m looking forward to performing at 1Xtra Live this year in Birmingham! I can’t wait to meet my UK fans, it’s going to be so fun.”

Miraa May says: “Been listening to 1Xtra for a minute! Performing on that stage is going to be a mazzaline.”

1Xtra Live will be broadcast live on BBC Radio 1Xtra, BBC Radio 1 and BBC Asian Network from 7pm on Saturday 5 October. 1Xtra Live: The Warm Up will capture all of the backstage build-up from 4-7pm on 1Xtra.