Winner of BBC Music’s Sound of 2019 is announced 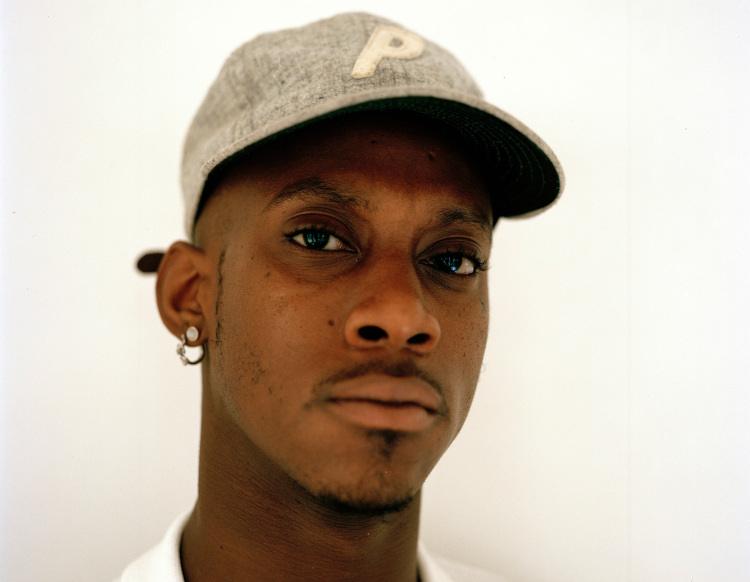 Octavian has been named as the winner of BBC Music’s Sound Of 2019.

The South London rapper was chosen by a panel of 136 influential music industry insiders made up of BBC Radio 1 DJs, industry experts, artists including Ellie Goulding as well as previous alumni including last year’s winner Sigrid.

The 23 year old Londoner represents a true rags to riches story. After a turbulent upbringing which saw him homeless and drop out of the prestigious Brit School, Octavian has gone on to make his mark on the music scene, gaining recognition from industry leaders and tastemakers including Drake who put him in the spotlight after releasing a video of him singing along to ‘Party Here’.

His blending of styles from house, rap and drill to R&B, dancehall, grime and UK hip-hop have caught the attention of many. He received his first radio play in 2017 on Benji B’s show and has since been championed on Radio 1 & 1Xtra from the likes of Annie Mac, Phil Taggart and DJ Target. He released his first full-length mixtape Spaceman last year, with many calling it ‘refreshing’, ‘versatile’ and ‘forward thinking’.

Octavian says: “I get inspired and I try to make a new sound every day. It’s going to be a very loud year for me. Loads of music, loads of visuals, loads of albums.”

Details for the BBC Music Sound Of 2019 Live event are due to be announced shortly.