If you like The Archers then you’ll love this 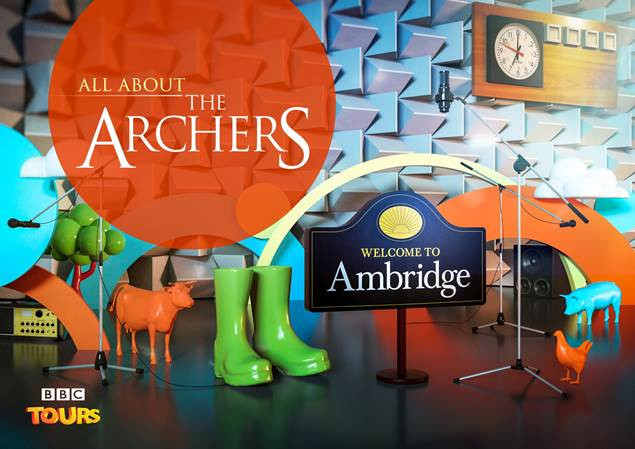 If you’re a fan of The Archers and are interested in learning more about how each episode is made or having a go at acting in your own special episode, then you’ll love The Archers studio tours.

The tour reveals the secrets and magic that makes The Archers what it is today, including how the sound effects bring Ambridge to life. You can also visit the programme’s recording studio, the Ops Room and even the Green Room.

Original scripts, cast photos and memorabilia from The Archers archive can be viewed and fans will get to learn how storylines are created and episodes recorded from script to broadcast.

And perhaps best of all, as an extra special treat, visitors will get to recreate an iconic Archers scene and take the recording home as a special memento of the visit.

Jeremy Howe, editor of The Archers comments: “We are delighted that some of our listeners will get the chance to take a peek behind the curtain to see how we create The Archers in all of its glory and magic.”

Joe Godwin, Director of BBC in the Midlands said: “BBC Birmingham’s so proud of The Archers, a global phenomenon made in the Midlands. Its devoted fans are in for a real treat, going behind-the-scenes, and we’re excited to welcome them through the doors of BBC Birmingham.”

Booking for fans has opened today and tours start in June.