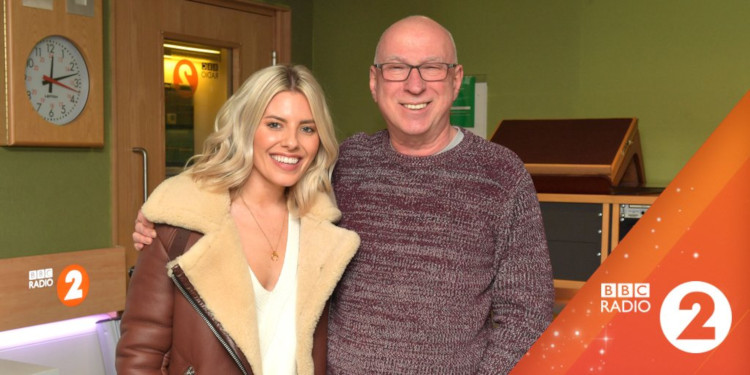 BBC Radio 1 presenter Mollie King is with Ken Bruce on BBC Radio 2 all this week where she is picking songs in the feature The Tracks of My Years.

Mollie became famous as a member of the girl group The Saurdays and has had success as a solo artist too.

She was announced as the first contestant in the 2017 series of Strictly Come Dancing and since last year, has been a presenter with BBC Radio 1.

Most recently she began as co-presenter with Matt Edmondson on Matt and Mollie, Radio 1’s weekend breakfast show.

Mollie will be selecting her Tracks of My Years on the Ken Bruce show just after 11am all this week.

She rose to fame as a member of The Saturdays, has found success as a solo artist, and now even has her own @BBCR1 show…!