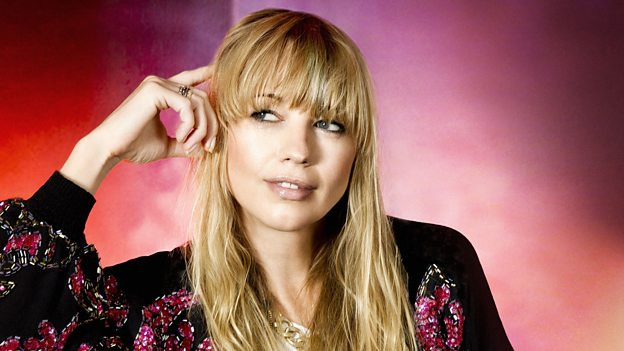 Sara Cox, who took over presenting drivetime on BBC Radio 2 in January has a book of her memoirs being issued next month.

Titled, Till the Cows Come Home, the book tells of Sara’s growing up and coming of age in Lancashire during the 1980s. It’s described as a funny and heart-warming love letter to childhood, family and growing up.

Ahead of its release on 7th March, Sara spoke to the Observer Magazine about her move from the wild Radio 1 days to her “wilderness years” and eventually landing her current roll at Radio 2.

She told the magazine that during what she calls the wilderness years, she would sometimes be in the back of a cab and the driver would ask if she was still working in radio. She’d answer, “Yes every Saturday night at 10pm.”

It was at this time she got into body combat workouts because, she says, “Obviously I had a lot of anger.”

Although not close at the time, Davina McCall helped her by introducing her to a life coach who got her doing better exercises. She was also helped by Jonathan Ross who encouraged her to “feel the fear” and was given good advice from Richard Madeley too.

This helped her to go on to “constantly mither” Bob Shennan, who was the controller of Radio 2, to meet up for a brew. He eventually gave her a chance by letting her cover overnights on the station and that led to her ending up in her current drivetime slot.

The new book isn’t about her radio career but about growing up on her father’s cattle farm surrounded by dogs, cows, horses, fields and lots of ‘cack’. It tells of wagon rides and haymaking and agricultural shows, alongside chain smoking pensioners, cabaret nights at the Conservative club and benign parenting.

Sara later divided her childhood days between the farm and the pub she lived above with her mother, these early experiences of freedom and adventure came to be the perfect training ground for later life. It’s a funny, big-hearted and often moving read, telling of Sara’s semi-rural upbringing and isn’t what you’d expect from someone often referred to as an original ladette.

Till the Cows Come Home: A Lancashire Childhood by Sara Cox will be available in hardback from 7th March.