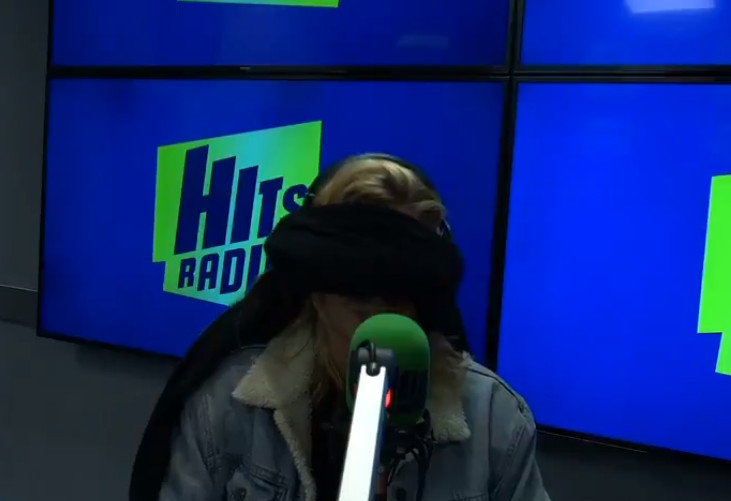 Gemma’s co-hosts got her to wear a blindfold, saying that this was the favourite part of the week because they had a surprise for her that was in the studio, “no more than feet away”.

The former Hollyoaks actress and Strictly Come Dancing contestant said she’d no idea what the surprise was and admitted she was “very nervous”.

She was then given a clue when the band said hello to her and she immediately responded, “Oh my god, don’t say it is! You can’t do this to a pregnant woman!”

When she removed her blindfold she screamed out, “Oh my god it’s Hanson, you’re making me cry.”

The band, who became famous in the 90s, were a favourite of Gemma’s at the time. She admitted that meeting them was a childhood dream and to having had a poster of them on her bedroom wall back then.

She said, “I can’t believe that you’re all here, wow, nice to see you all.”

We may have just pulled off the best suprise ever for @MissGAtkinson…. we've only gone and got @hansonmusic in the studio! ?? pic.twitter.com/poODlBcEtc