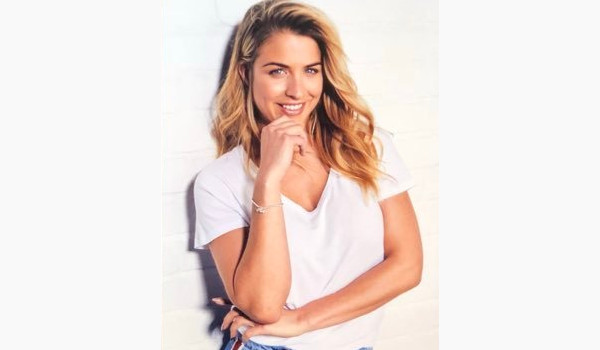 Hits Radio DJ Gemma Atkinson revealed to James Martin earlier, the difficulty of being on the radio and Emmerdale at the same time.

She was a guest on James Martin’s Saturday Morning on ITV today where she made the admission.

James said he wanted to talk to her about being on TV, “On Emmerdale particularly, you weren’t actually killed off?”

“No, I just left the village in a cab, as you do,” Gemma responded, prompting James to ask, “So there’s room to come back as well?”

Gemma admitted she’d love to go back to Emmerdale at some point because it was like being with a family, all her friends are still there, and she speaks to them all the time.

She said, “The decision to leave was so difficult, but I was doing Emmerdale and the radio for six months and it was just too long. There was no time for social life or down time.”

Today at 9.30 on ITV I’ll be a guest on James Martins Saturday Morning along side James & Chef Stephen Terry. We had a top laugh as always and that cheese cob in front of me has since been one of my go too pregnancy meals ? Always love being on the show. Thank you for having me.

Gemma, who has also appeared on I’m A Celebrity Get Me Out Of Here and Strictly Come Dancing, announced last month that she and her partner Gorka Marquez, are expecting their first baby.

Her Hits Radio breakfast show co-presenters Gethin and Dave regularly talk to her about it during the show, they even arranged for the DJ James Hype to sample her baby’s heartbeat to create a very special track for her, which you can hear in the video below:

In honour of today we teamed up with @JamesHYPE to surprise @MissGAtkinson with an extra special remix of her baby's heartbeat ?✨ pic.twitter.com/uwYv4Zkbxr