Jeremy Vine and the ‘misconstrued’ tweet about Welsh language 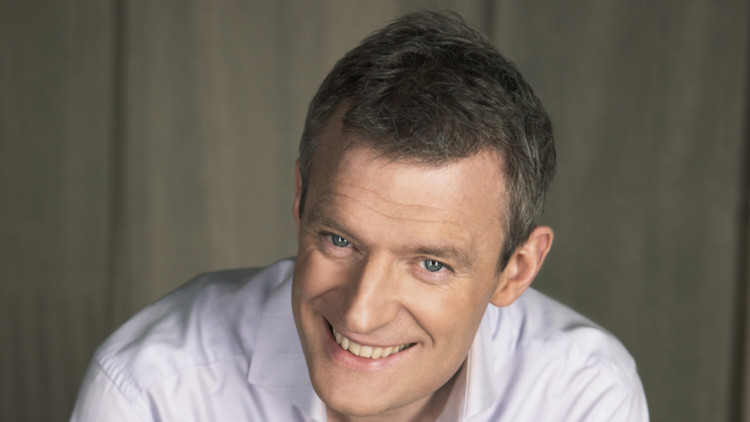 A recent Twitter comment from Jeremy Vine has been described as insulting the Welsh after some interpreted it as suggesting people in Wales should speak English rather than Welsh.

This comes on the back of BBC Radio 2’s Review of the Year from the Jeremy Vine Show. A part of it included him interviewing a man from South Wales earlier in 2018 who said about the Welsh language: “I don’t want to speak it, it’s a horrible language.

“If you go into any pub in west Wales, or North Wales, they’re all there speaking English. As soon as they hear my accent, they start changing into Welsh, so we can’t understand them.”

This, once again, brought the subject back into the limelight. Jeremy responded to a message on his Twitter feed which compared speaking the Welsh language in Wales to using French in France, by asking: “Is France in the UK?”

The tweet has now been deleted but replying to a suggestion he should apologise or explain it, Jeremy posted: “My tweet was misconstrued! I was pointing out that the listener on my show who complained about people not speaking English to him in Wales was not quite the same as a Brit in Paris who complains no-one speaks English there. Didn’t mean to offend.”