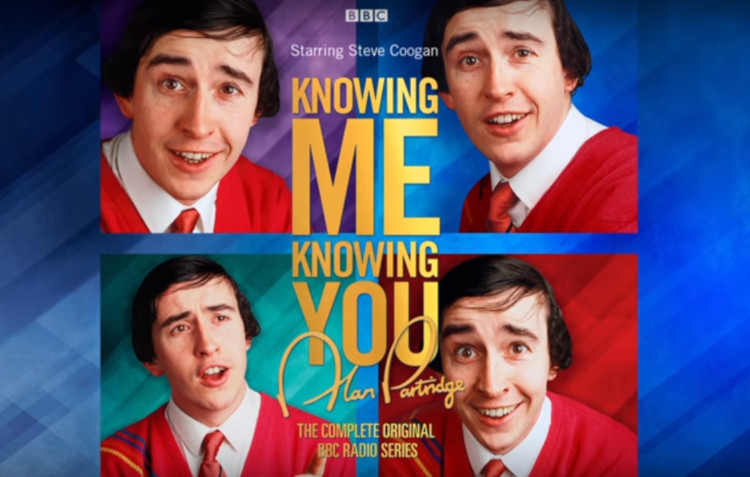 If you were a fan of the BBC Radio 4 series Knowing Me Knowing You, then you might be pleased to hear that it’s to be released on vinyl.

It was written by Steve Coogan and Patrick Marber with additional material from Armando Iannucci. The show, which later became a TV series, was originally a series of six episodes on BBC Radio 4.

The first episode was broadcast in 1992, featuring Steve Coogan as the incompetent host Alan Partridge.

This will be a limited-edition release of all six episodes on ‘sports casual’ coloured heavyweight 180gm vinyl, in a lift-off-lid box featuring original artwork.

Two of the episodes have been released on vinyl previously, but this will be the first time all six have been available as a collector’s edition vinyl set.