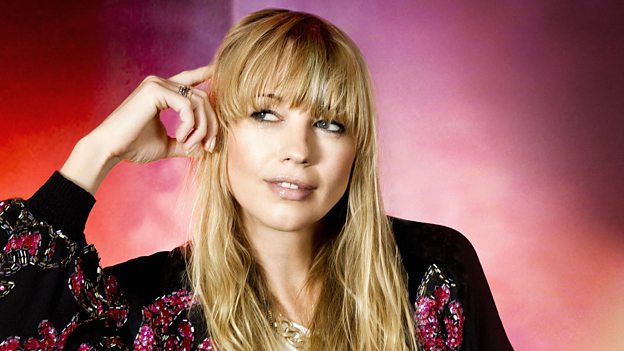 BBC Radio 2‘s Chris Evans is taking a break from his breakfast show on Thursday giving Sara Cox an opportunity to cover.

Sara will be on-air Thursday from 6.30 till 9.30am, whilst Mark Goodier covers her Late Show on Wednesday.

Within minutes of Sara tweeting the news, followers replied with “is this a test run for next year”, “Let’s hope it becomes a more permanent position” and “Maybe it’s an interview????” as speculation continues about who will replace Chris in the new year.

Chris and his wife Natasha Shishmanian were reported to be in hospital today awaiting the arrival of their twins, which Chris has been calling Ping and Pong.

Recently, it was reported that Zoe Ball is the number one choice to replace Chris, but Sara is also in the running.

Lovely people of Twitter – I’m hosting the @BBCRadio2 breakfast show! Tomorrow! Cos Chris is busy with childbirth. Well, his lovely missus is. So it’s me tomorrow from 6.30am & the brilliant Mark Goodier in for me tonight from 10pm.