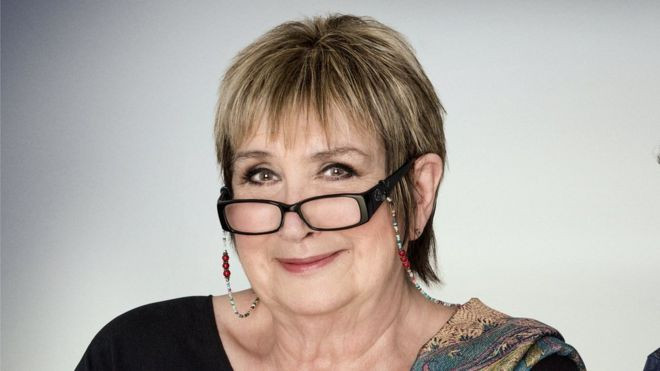 Announcing her decision, she said that “it was time to move on”.

She took over from Sue MacGregor as presenter of Woman’s Hour in 1987 and became a Dame in 2011.

Jenni also presented Radio 4’s The Message and written for magazines and newspapers including The Guardian, Daily Express and the Daily Mail.

Dame Jenni said: “I’ve spent nearly half my life with Woman’s Hour and it’s been a privilege and delight to inform, educate and entertain a loyal and growing audience of women and men.

“Saying goodbye will be very hard to do – but it’s time to move on.”

Tony Hall, the outgoing director-general of the BBC said: “Jenni Murray is a remarkable broadcaster and few have matched her outstanding contribution to the BBC and our audience.

“For more than three decades, Jenni has been an unmistakable and warm voice that has interviewed many of the most well-known women in the world and helped illuminate issues that matter. The radio airwaves won’t be the same without her.”

Mohit Bakaya, the controller of Radio 4, added: “Jenni is one of the most loved voices on Radio 4. For more than 30 years she has tackled important issues on behalf of listeners, opening up sometimes difficult conversations about the experience of women and shining a light on subjects that have often been sadly neglected.

“I want to thank her for her wonderful commitment to Woman’s Hour, to Radio 4 in general and for the passion she has shown for the topics explored during her time on the programme. I wish her the very best with her plans for the future.”

Jenni was made a Dame in 2011 in recognition of her contribution to broadcasting. Over the years she has interviewed many big names including Margaret Thatcher, Hilary Clinton, Dame Judi Dench and Monica Lewinsky.

Her final programme will be on 1 October.