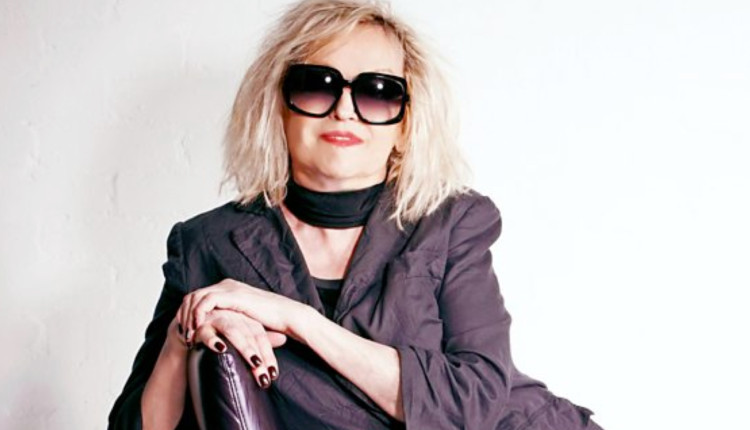 Annie Nightingale has been recognised for her services to radio in the New Year’s Honours List by being awarded a CBE.

It’s not the first time she’s been honoured, having been awarded an MBE for services to radio broadcasting in 2002.

Annie, 79 was the first female DJ on BBC Radio 1 and is the station’s longest serving presenter. She’ll celebrate her 50th anniversary at Radio 1 next year.

Speaking about the award, Annie said: “To receive the CBE? Coolest big-up ever. I am deeply honoured, and thank everyone I’ve ever worked with, who’s made it possible.

“It’s my 50th anniversary with Radio 1 in 2020, a milestone no other broadcaster there has ever achieved (me neither yet!), so there’s even more to celebrate. I wonder what will happen this time.”

Beginning her career as a journalist in Brighton, Annie contributed to Woman’s Hour and hosted programmes on the BBC Light Programme in the mid-60s before joining Radio 1 in 1970. Her first regular show on Radio 1 was on Sunday evenings.

She later moved to become one of the hosts of the singles review programme, What’s New and then to a late-night progressive rock show. She currently presents a show in the early hours of Wednesday mornings and regularly DJs live at clubs and festivals around the UK and Europe.