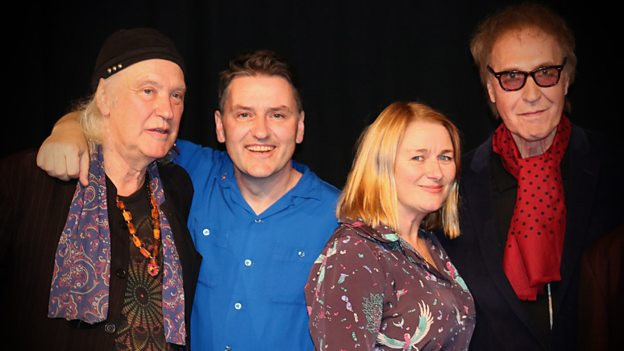 The Kinks’ album Arthur (Or The Decline And Fall Of The British Empire) has been made into an audio drama for BBC Radio 4.

Arthur was the band’s seventh studio album, originally released in October 1969 and will be reissued in a 50th anniversary box set edition this month.

The album was put together by Ray Davies to be the soundtrack to a Granada TV play but the programme didn’t ever see the light of day.

Ray Davies has also adapted the new version of Arthur for Radio 4, which he did with Olivier-nominated playwright, dramaturg and musician Paul Sirett.

It’s about a close-knit, working-class family torn apart when Ray’s brother-in-law, Arthur, decides to move his family half way around the world to Australia. Both the drama and the original album form the story.

Ray Davies says: “The album Arthur (Or The Decline And Fall Of The British Empire) is inspired by real life events. Arthur’s generation returned from war to find Britain’s future in the midst of cultural and social change and political uncertainty, much like today. A play set yesterday about all our tomorrows.”

When Arthur was originally released it wasn’t commercially very successful but was highly acclaimed. The new versions of the songs from the album have been re-worked especially for Radio 4, fifty years later. The cast includes Lee Ross as Arthur and Rosie Cavaliero as Rose.

Radio 4 Commissioning Editor for Drama and Fiction, Alison Hindell, says: “It’s not often that a radio drama makes you want to dance as you listen, but this reinvention of Ray Davies and The Kinks’ seminal album really does.

“It’s a heartfelt true story of a particular moment in recent history that has resonances today about the ways in which we connect as humans at times of great social change – through story, music, home and family.”