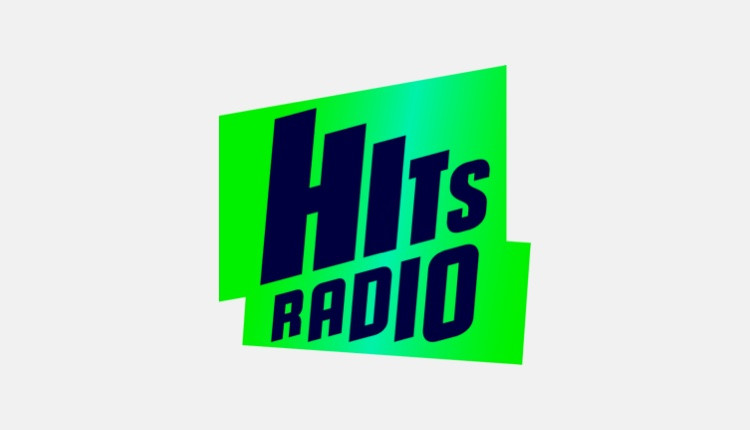 After only 12 months since the launch of Hits Radio, breakfast hosts Gethin Jones and Dave Vitty are leaving the station and Gemma Atkinson will move to drivetime when she returns from maternity leave.

TV and radio presenter Gemma’s baby is due soon, so she’s announced her final show before maternity leave. Gemma has also revealed she’s signed as co-host of the drive show with Wes Butters when she returns, after deciding on a change of hours.

It’s almost time for me to finish work for my maternity leave and take on my new role as being a mum! I’ll be hanging up my headphones on Friday 7th June, but not for too long as I’ll be returning to @hitsradiouk on… https://t.co/b56sC9bkoL

In a surprise move, after only a short time on the breakfast show, Gethin Jones and Dave Vitty have made the decision to step down, using the change as an opportunity to pursue new projects which they will reveal in due course.

The details of the new Breakfast show will be unveiled shortly.

Gethin, Gemma and Dave’s last Breakfast Show will be Friday 7th June, with Wes, Sheree and Dave covering Breakfast ahead of the brand-new show launching this summer.

Programme Director, Paul Gerrard says “Gethin, Gemma and Dave drove the Hits Radio Breakfast show with passion, enthusiasm and heaps of fun. All incredibly talented broadcasters, we wish both Gethin and Dave all the best with their upcoming projects and Gemma with her impending arrival!”

Afternoon presenter Debbie Mac is also stepping down from her show, although we’re told she will stay with the station to work on other projects.

These changes will, no doubt, cause disruption for some listeners who were only now beginning to get used to the relatively new breakfast show.

Add to this the competition from rivals, such as Capital with their new national Roman Kemp breakfast show and Heart with Amanda Holden joining Jamie Theakston on its new national breakfast show next week, which will make it even more important for Hits Radio to have a strong line-up.