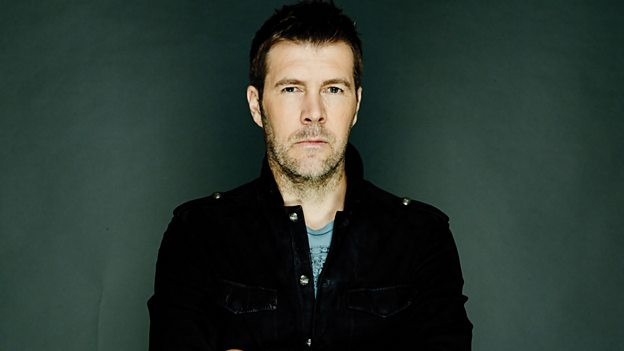 The Carmarthen-born stand-up comedian and broadcaster has hosted his Saturday morning show on BBC Radio Wales since 2006, but now it’s come to an end.

Rhod Gilbert says: “Despite what I say on air, I love doing the show on Radio Wales on a Saturday. But having returned to stand up, and with such a busy live touring schedule this year, it’s proving impossible. I am never there, and it’s getting embarrassing, so I am standing aside, with immediate effect.

“I’d love to come back and do some one-off specials on Radio Wales in the future though, if they will have me, and I know that ‘person in her own right’ Sian, and ‘dog in her own right’ Rhosie, feel the same way.

“So, after so many happy/miserable/disappointing/tedious (delete as applicable) years on the station, with regret, I’m out. For now. But watch this space. Thanks for listening my dear listeners; it has been a chaotic ball.”

The programme, regularly broadcast from Rhod’s kitchen is a mix of music and chat with co-hosts and fellow comedians including Chris Corcoran, Lloyd Langford and Sian Harries.

Rhod will have a chance to say thanks to his listeners in a special live show from the Machynlleth Comedy Festival on Saturday May 4th.

BBC Radio Wales editor Colin Paterson says: “Rhod is one of the standout comedy voices of his generation and we’re grateful to him for making us laugh every week. He’s been a big part of Radio Wales for over ten years; I hope he’ll be back with us very soon.”