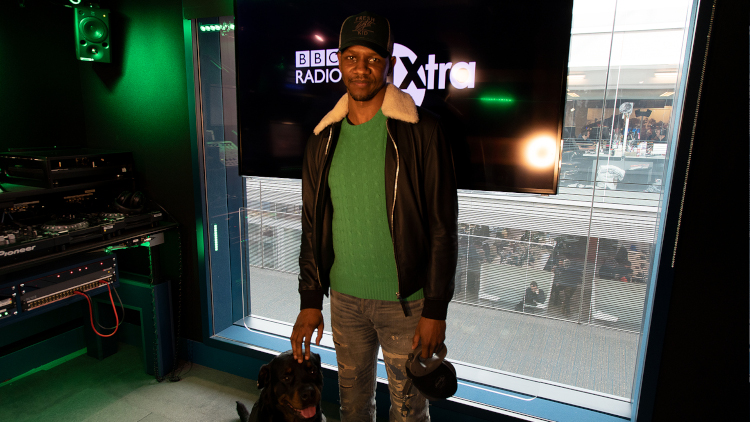 Rapper, Giggs will be hosting his first show on BBC Radio 1Xtra this weekend.

BRITs nominee Giggs, who recently received his first ever nomination following a highly successful year, will be covering for David Rodigan this Sunday.

From South East London, the controversial rapper released his first album in 2008 and his latest, Big Bad, which was announced on YouTube in January, has recently been issued.

You can listen to Giggs on 1Xtra this Sunday from 7pm  and he won’t be alone on the show as he’ll have his dog with him too!