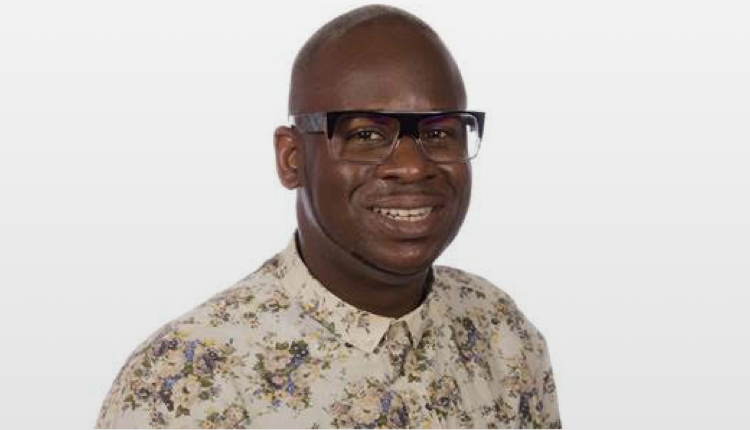 Black Beats with Edward Adoo starts on Wednesday, and with help from listeners, DJs, artists and people, Edward highlights those who have made the black music scene in Cambridgeshire what it is today.

Edward is joining the recently revamped evening schedule show, The Residency, which​​ give​s​ ​​listeners a weekly opportunity to talk about a local fascination and a chance to share stories and memories.

Edward says: “Black music, past, present and future has major roots in the Cambridgeshire area from Peterborough to Cambridge and beyond. There are stories, weekly nights and experiences that never get mentioned.

“I’ll be able to explore this over five weeks ​with help from listeners ​through black beats and sounds on The Residency by celebrating the eclectic sounds of black music in all forms from Reggae, Soul, Disco, R&B, Hip Hop to House and beyond taking listeners directly on to the dancefloor.”

The show is set to feature live music sessions from artists who are part of the current scene and guest DJ mixes from local DJs. Edward is also tipping ‘Future Stars’ through BBC Music Introducing in Cambridgeshire and the wider independent local scene.

Meanwhile, on BBC Three Counties Radio show, Ed will be hosting a 30th anniversary special on the rave scene and acid house in Beds, Herts and Bucks on Sunday 30th with special guests Chris Forbes, reportedly the first DJ to play house/acid house legally on the radio, plus Tim Raidl from Jack Trax / Chill Music and Glenn Jenkins from Exodus raves. 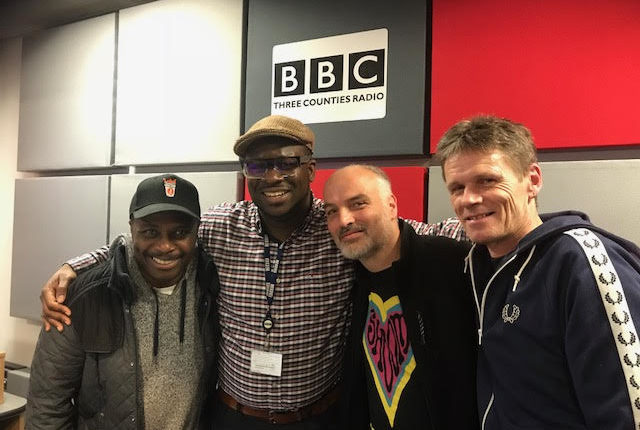