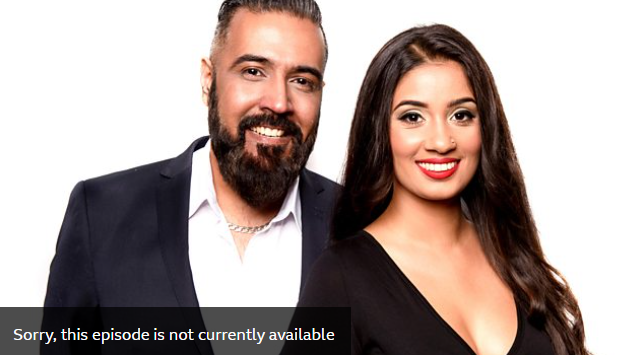 The BBC is investigating a call to BBC Radio London on Saturday night after a caller made it to air voicing repeated offensive language.

The caller, who claimed to be from Greece, spoke a number of offensive words with presenter Sunny but he was allowed to continue unchallenged.

Then the presenter seemed to completely ignore the caller talking about a board game that kills n*****s and gays.

The caller then went on to repeat the N word at least half a dozen times, oblivious to the host, who appeared confused and said he might be losing him in translation.

Immediately after, Sunny continued the conversation with the caller, asking about how he first discovered Monopoly.

The call, which was around two minutes in duration, came to an abrupt end when the caller repeated an offensive comment and was cut off.

Speaking later in the show, Sunny said he didn’t want to talk about the matter which was being investigated, but added that he didn’t understand what the caller was saying.