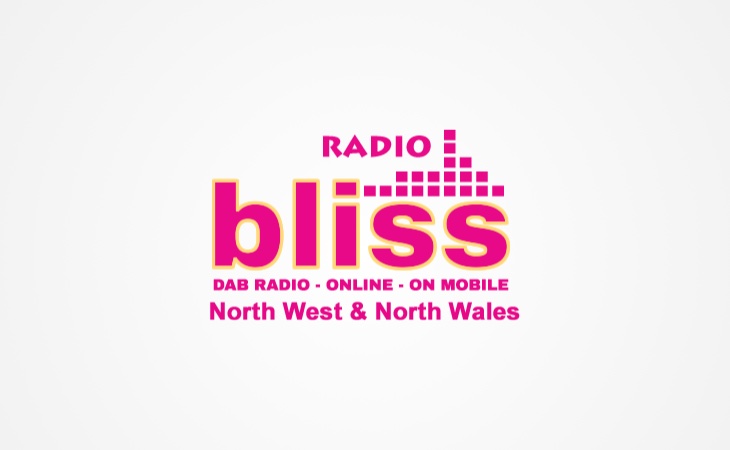 Bliss Radio launched on Saturday 11th August on the Wrexham, Chester and Liverpool MuxCO digital radio multiplex, from the village of Crosby to the north of Liverpool.

Royle Family and Brookside star Ricky Tomlinson helped launch the station, which has a strapline of “Fresh Air – Fresh Sound Across The North West & North Wales”.

Playout software services have been provided by PlayoutONE and imaging by Ignite Jingles.

Here’s a video of the launch: